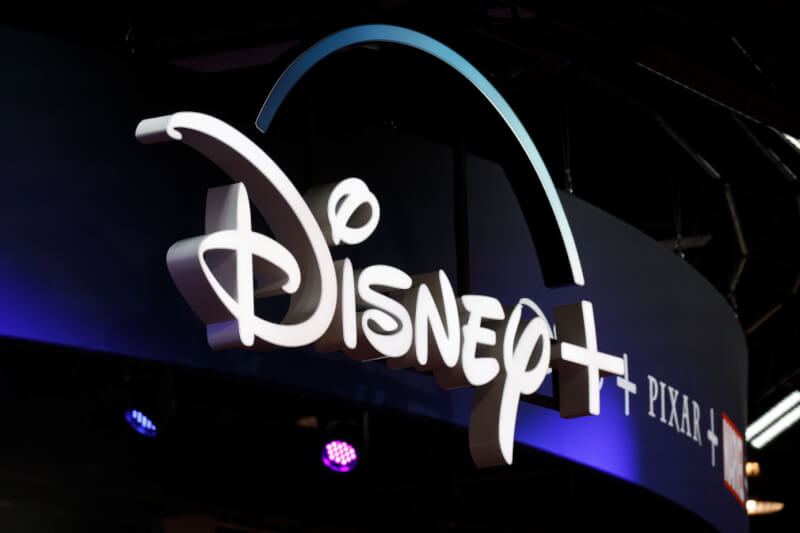 Disney has confirmed that it will be launching its newest streaming service Disney+ in India through Hotstar, a company owned by Disney on 29th March. So, all the Marvel Fans will be able to enjoy Disney+ content before the IPL season starts.

Collaborating with Hotstar will give Disney an upper hand in India as Hotstar has one of the most extensive subscriber base accounting for almost 3 million people. Hotstar forefronts the Indian video streaming market. During the IPL cricket tournament or the ICC world cup earlier last year, Hotstar has a monthly subscriber base of 300 Million and more than 25 Million users simultaneously streaming the match, setting a new global record.

But according to internal analytics, the 300 million monthly subscriber base plummed below 60 million just after the end of the tournaments. But by incorporating with Disney and inaugurating Disney+ the company believes that it will be able to sustain those users even after the cricket season because of the arrival of more Disney owned shows to its platform. Hotstar has already begun streaming Disney movies after the launch in the US in November 2019. After its launch, Hotstar will be rebranded as Disney+ Hotstar.

If Disney increases the price, It would be competing with Netflix, which most expensive streaming service in India. It has plans starting from 499/month while the mobile plan costs 199/month. Soon after its launch in India, Disney plans to expand its branches with Disney+ catalogue on Hotstar. In Indonesia and Malaysia amongst the other Southeast Asian nations.

That’s pretty much it in this article on Disney+ Hotstar. What do you guys think about the Disney+ India Price? Let us know in the comments down below.