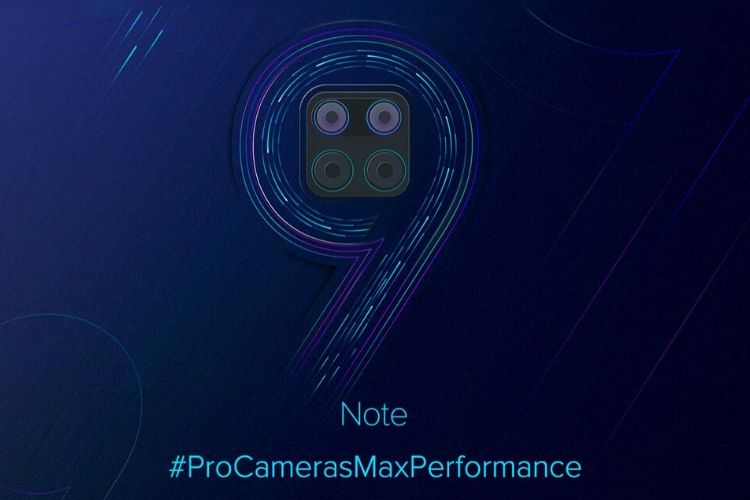 Redmi has always been a league ahead of its competitors. The company is ever known for launching great phones at great pricing, giving fierce competition to its rival brands. This time Xiaomi India CEO Manu Kumar Jain teased the Redmi Note 9 Series at a meeting. Recently Xiaomi has set up an official landing page for the Redmi Note 9 series. Also, the Redmi Note 9 leaks show a much promising device ahead. According to the leaks surfaced online, the Redmi Note 9 features a great display and even fast charging. The Redmi Note 9 price in India is also expected under 15000 rupees. The Redmi Note 9 specs are not yet disclosed but stay tuned for more information about Redmi Note 9 launch Date in India.

Talking about the leaks, the phone shows an aqua-coloured 3D glass panel with a greenish tone. The company also teased a quad-camera setup as last time. The phone is supposed to launch with Xiaomi’s latest fast charging technology. The rumours also suggest that the Pro version will also have a punch hole front-facing camera. 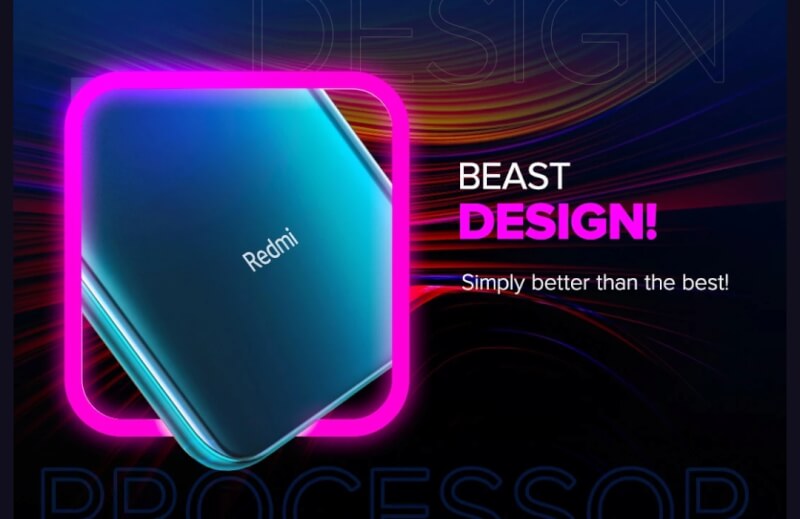 Redmi Note 9 will come with a Quad camera setup with a primary lens of 48 MP with a wide-angled lens of 8 MP, 2MP depth sensor and 2MP Macro Sensor. And, the Note 9 Pro will come with 64 MP Primary sensor and other three cameras will remain the same. The Redmi Note 9 is likely to come with 13MP Selfie Camera.

Therefore, in the teaser, Xiaomi has claimed to give peak gaming performance in this segment. Thus, Redmi Note 9 is rumoured to power by Qualcomm Snapdragon 675 SoC with Adreno 612 GPU. Redmi Note 9 Pro is supposed to come with the latest Qualcomm Snapdragon 720G with Adreno 618 GPU. The device will be running on MIUI 11 based on Android 10. The phone is likely to come with Side-mounted fingerprint scanner which will be good for authentication.

Here are the quick specs for the upcoming Redmi Note 9.

So, according to Xiaomi, Redmi Note 9 series will launch in India on March 12th alongside with some other products.