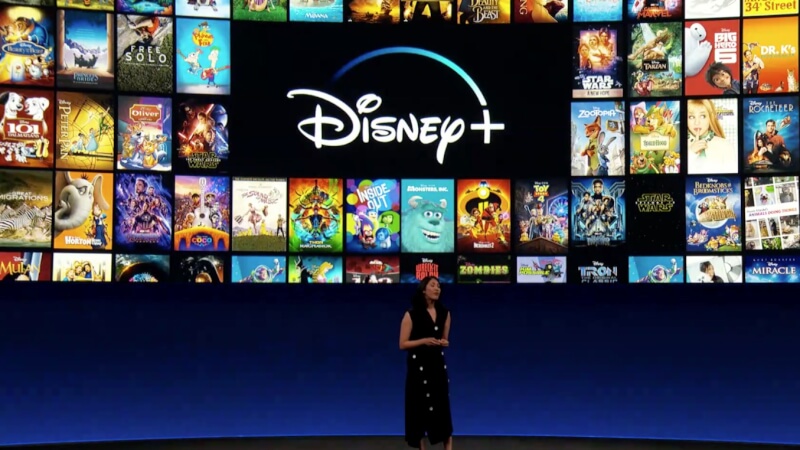 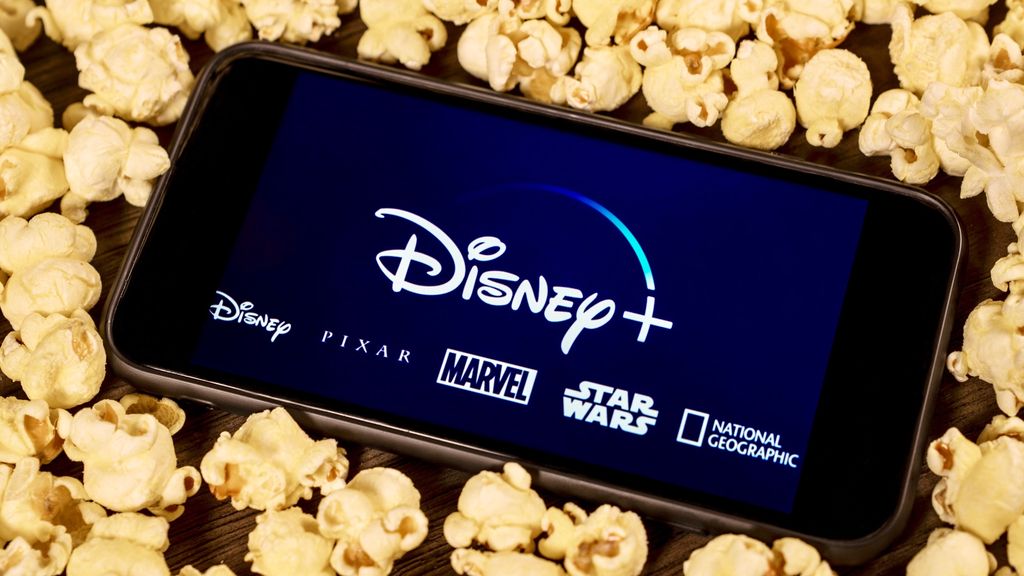 What is Disney Plus App?

Disney Plus is an American Streaming Service owned by The Walt Disney Company. The service was launched on November 12, 2019, in the United States, Canada, and the Netherlands. However, there is not any Confirm News About the Disney Plus App Launch in India, as Hotstar may integrate those Shows on their Platform. If this happens, Indian users won’t have to Pay Extra Money to the Disney Plus App.

So, here are the Most Useful Disney Plus App Features. Check them out below. Also, let us know which one is your Favourite…

There are a lot of Disney Channels which has been featured on the Disney Plus App. All of them Content some of the Best Movies/Series or other Popular stuff. However, Check out those Channels below…

Disney Plus Costs $6.99 per month in the United States. Also, the Yearly Subscription Costs $69.99. Also, there is a Plan with Hulu which Costs $12.99. However, in India, the Pricing will be like Netflix. Pricing may get like Rs 799 Per Month.

As of now, there is no Disney Plus App Launch Date in India available right now. However, the Service may get Launched in India in the Q1 or Q2 of 2020. So, we all have to wait for that long. Also, you won’t be able to use the App using VPN Services, even the Paid ones. So, how much are you Interested in the New Disney Plus App? Let us know in the comments below. Also, share this with your friends to let them know about this Latest Stuff.