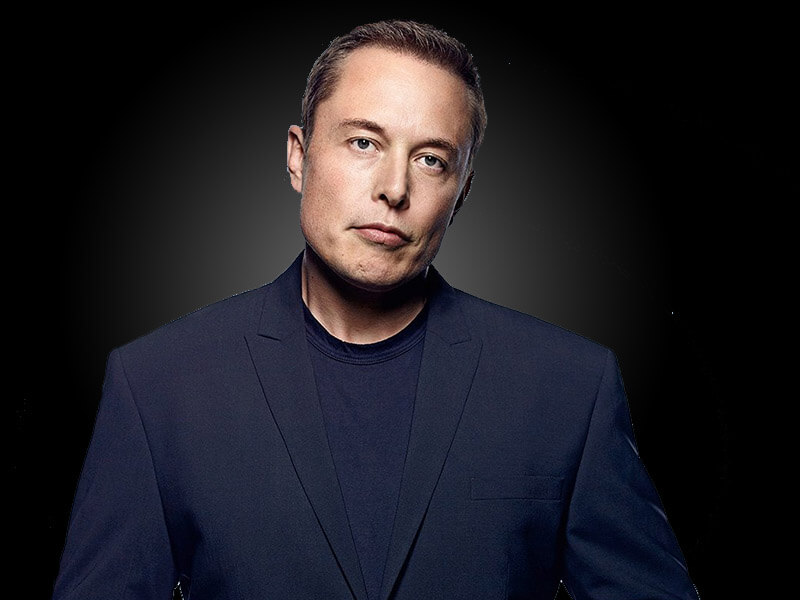 text to speech
Tesla Inc. owner Elon Musk is very active on social media. Recently, Tesla announced its entrance in India and has even started to settle in Bengaluru. Also, Elon Musk took the Twitter platform on Thursday to announce a grand prize of $100 Million, which is about Rs. 730 crore. However, he will be awarding this to the "best" technology to capture carbon dioxide emissions. 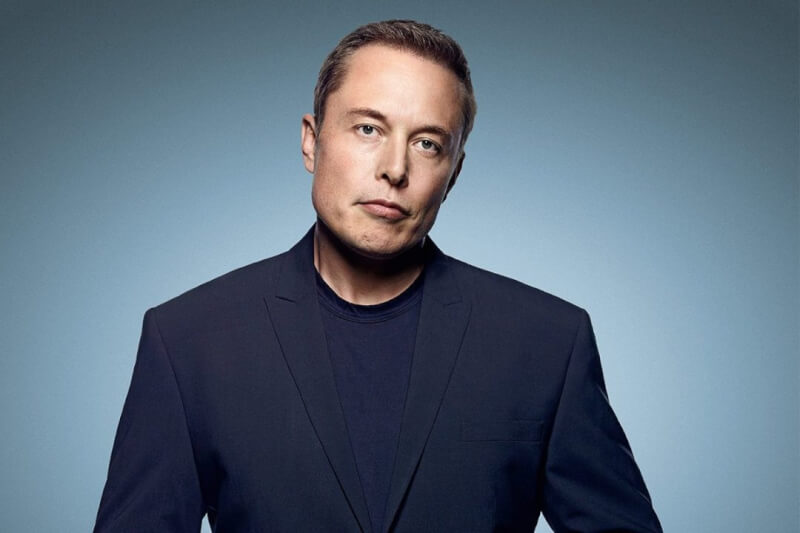 Signal Brings WhatsApp like Features to their Messaging App