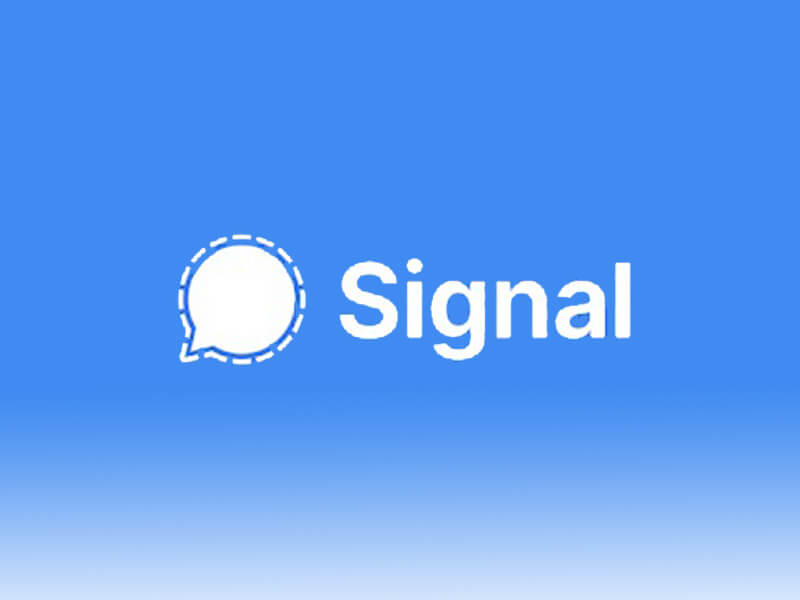 Due to the recent WhatsApp policy, many users were shifting to other messaging apps like Telegram and Signal. In the latest beta update, Signal has added many new features to their messaging app like Animated Stickers, Low Data Mode, Contact Suggestions, Download Preferences, Group calls, and Group Invite Links. Before the latest beta update, there was no Chat Wallpaper option available but now you can set Wallpapers to chats as you like them to be.

WhatsApp recently released their new privacy policy which was not liked by the users and because of this users were migrating to new Chatting apps. But WhatsApp suspended their new Privacy Policy the moment they see their users were not happy. They also released a statement in which they said your chats are safe and are end-to-end encrypted so you don’t have to worry.