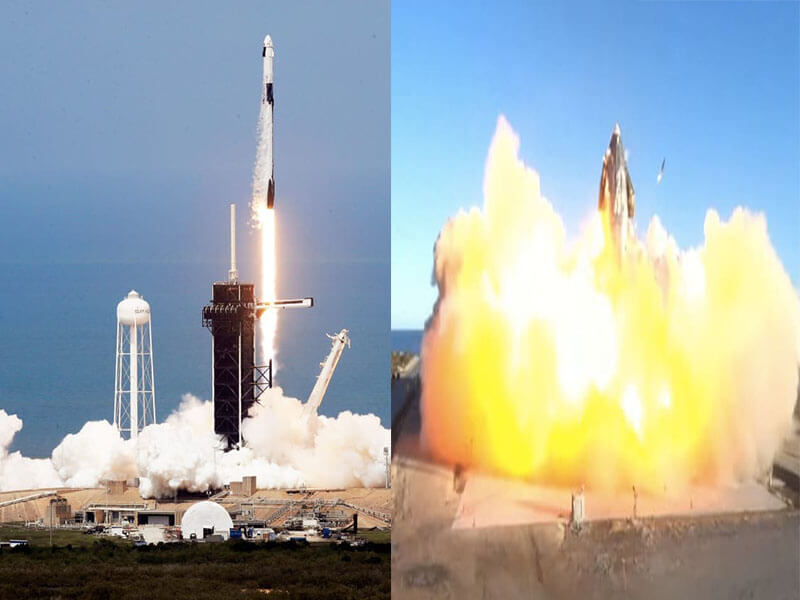 Elon Musk SpaceX Rocket exploded while trying to come down from high altitude flight. Now Elon Musk is facing trouble with Federal Government for violating the terms of his test licenses. Federal Government has refused to tell us the reason but we assume the reason for the crash landing is a high-velocity touchdown.

Unlike its aircraft division, which is fine, the FAA space division has a fundamentally broken regulatory structure.

Their rules are meant for a handful of expendable launches per year from a few government facilities. Under those rules, humanity will never get to Mars.

The spokesperson said, “We will approve the modification only after we are satisfied that SpaceX has taken the necessary steps to comply with regulatory requirements”. In his Tweet, Elon Musk said with  Federal Aviation Administration (FAA)  rules humanity will never get to Mars. Despite Elon Musk’s tweet, though, FAA spokesperson Steve Kulm told The Verge, “The FAA will continue to work with SpaceX to evaluate additional information provided by the company as part of its application to modify its launch license.”