Twitter is Laughing Over Union Budget 2021 and Middle Class Memes 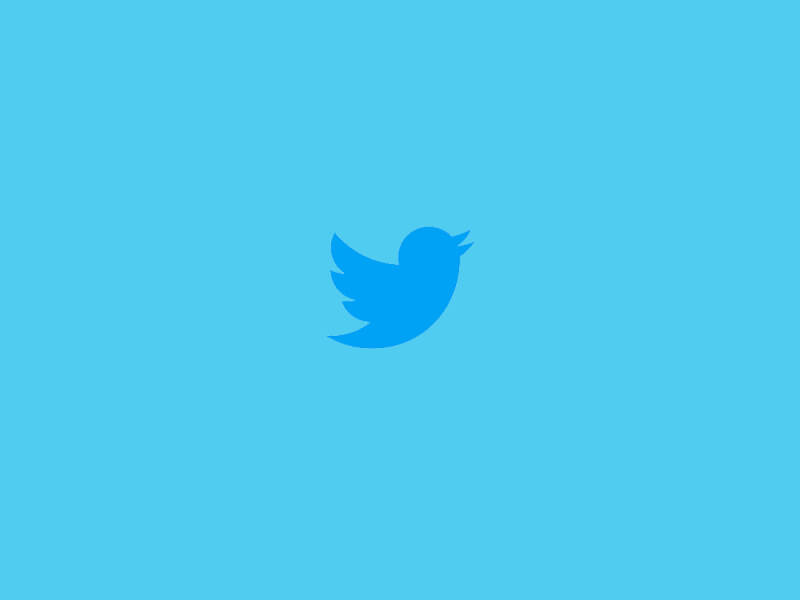 Yesterday the union budget for the financial year 2021-2020 was announced by Finance Minister Nirmala Sitharaman. Many changes were made to the budget. Moreover, it was the first-ever paperless budget where the Minister ditched the traditional Bahi Khata for a Made in India tablet. While it was being announced, the social media sites like Twitter, Instagram, and Facebook were flooded with various memes digging the facts out. The middle class is laughing away over the budget, snubbing, and has taken it upon itself to place out some good old, self-deprecating humor. Below you can have a look at the memes that are going viral out there on Social Media.

It's hard to be a middle class pic.twitter.com/FiabtohjqY

#Budget2021 is getting the under way

Every year after Budget . #Budget2021 pic.twitter.com/uBdIblt60y

Ubuntu is Working On a New Installer with Modern Look