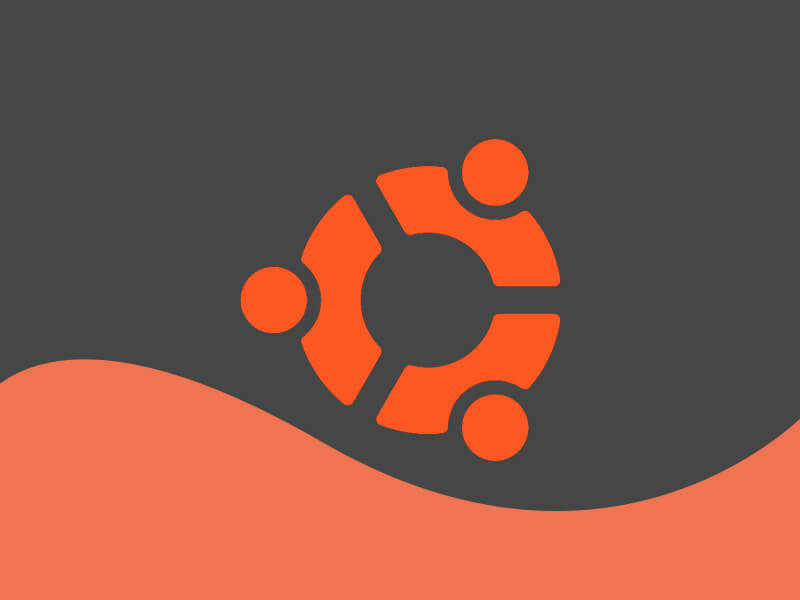 Ubuntu is one of the Linux distributions that is mostly used for official works due to its secure environment. However, Ubuntu comes with the Ubiquity installer in its desktop images in many of the Ubuntu distributions. Ubiquity is functional and moderately fast, but it was first introduced in 2010 that is a big-time leap for the update. Now reports say that Ubuntu is now working on a new installer with some updates. 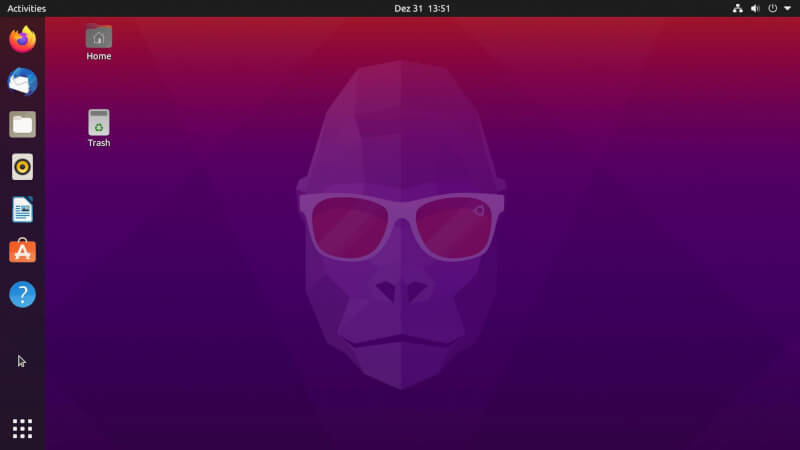 As per the reports, the Ubuntu Desktop team and the Canonical Design Team are collaborating to work on the new installation utility for the Ubuntu desktop. They will use Flutter, Leverage Curtin, and take advantage of the effort put into Subiquity, the new Ubuntu server install and set-up tool.