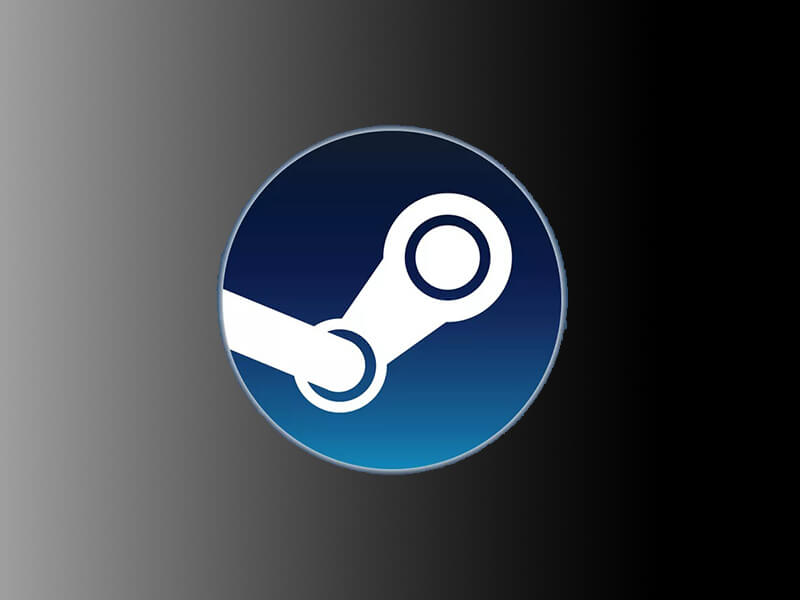 Steam’s Game Festival is going to start on February 3 and offers over 500 Free Playable Game Demos. Valve has held many Steam Game Festivals, last year Festival was held in March. Valve this year is again organizing one with live streams, developer interaction, and Game demos. Valve posted a video and a tweet to inform us all about their upcoming Steam Game Festival in which they showed us all the Games that will be available to play for Free.

The Steam Game Festival will start fro February 3 at 11:30 PM IST and end on February 9 at 11:30 PM IST. During the festival there will be live streams as well as players will get to chat and talk with the developers of those games. There will be an action game, puzzle, strategy, adventure, platformer, and visual novels presented at the festival.