eSports to be a Part of Upcoming Asian Games: All You Need to Know 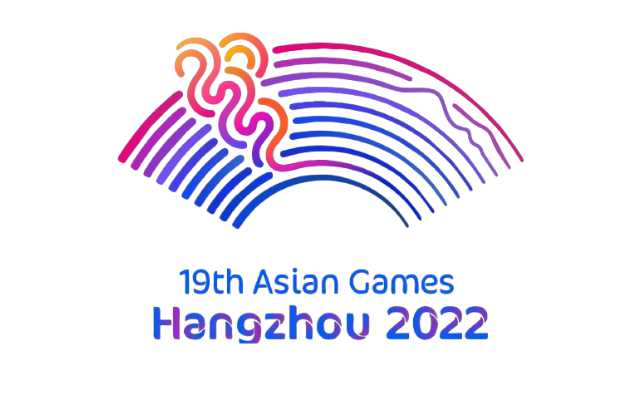 
iSpeech
eSports is gaining a lot of traction and popularity throughout the world. Multiple games are in the centre stage of this change. India is also a growing territory for eSports, and can be a recognised hub for eSports in the near future. In an attempt to gather an overview of the preparation of non-olympic sports federations for the upcoming Asian games, Indian Olympic Association (IOA) President, Dr. N. D. Batra met the officials of 9 sports federations including the eSports Federation of India, on February 14, Monday. 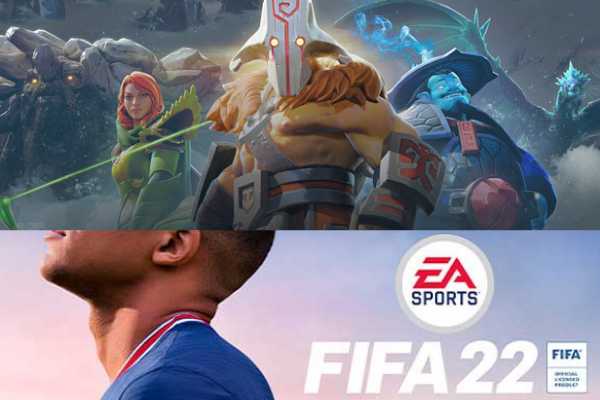 Asian eSports Federation is the only recognised body by the Olympic Council for eSports in the Asian continent. It is also in charge of the technical conduct for eSports at the 2022 Asian Games. ESFI has worked towards sending eSports teams to several events like the Asian Indoor & Martial Arts Games and in the last Asian Games 2018. India bagged a Bronze Medal in the eSports title at HearthStone.

“We are very thankful to the President of IOA Dr. Narinder Dhruv Batra ji for appraising ESFI & other non-Olympic sports federations on the various organizing aspects of the Asian Games, to be staged later this year. We also discussed & apprised Batra ji on the preparations, requirements and future planning for the country’s eSports contingent and ‘AESF’s Road to Asian Games’ program which will be launched soon to select the national eSports contingent of our country. The “AESF Road to Asian Games 2022” will prove to be a milestone journey and act as a catalyst in not only the growth of the eSports ecosystem in India but also to consider eSports as a form of sports in India. At ESFI end, we are fully committed to growing the eSports ecosystem and creating enough opportunities for the Indian eSports athletes to participate in the various such events of repute.”, said Mr Lokesh Suji, Director, eSports Federation of India & Vice President of the Asian eSports Federation (AESF) after the meeting.

“ESFI is committed to the development of eSports and bringing together the esports fraternity to unlock the full potential of our athletes and provide them with enough international opportunities to compete with their counterparts at an equal level. We take this opportunity to further request the eSports community to carry on with their training and get used to the challenges for making into the team to represent in this mega event.”, pledges Mr Vinod Kumar Tiwari, President of eSports Federation of India. 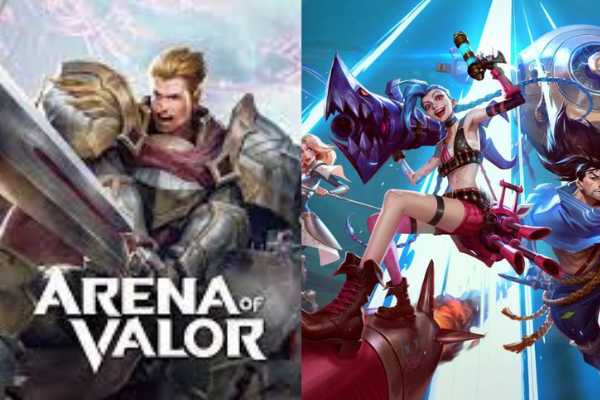 In the meeting, IOA stressed on a fair selection process for all the players, teams, and athletes. Indian teams should submit their entries by April 15, 2022.

Join our Telegram Channel for more updates!
Related Topics:esportsEsports in Asian Games
Up Next