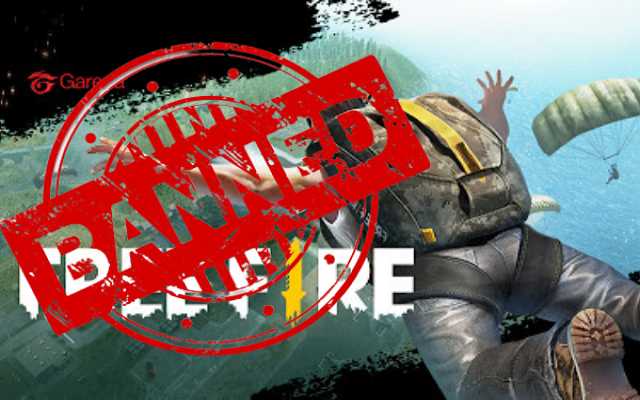 
https://www.ispeech.org/text.to.speech
Mobile games have become extremely popular globally. Multiple games have seen their popularity go up at some point of time. PUBG, CoD Mobile, Among Us, and Free Fire are some of the games that have a large player base and active communities. These games are popular globally, but the Indian government has been taking some active steps to protect the privacy of citizens. These steps include the PUBG ban in September 2020, along with multiple other apps. The latest update in the process of ensuring user privacy is the Free Fire ban in India.

On February 15 of 2022, the Government of India announced a ban on 54 new apps. Prior to the PUBG ban in India, Free Fire became one of the most popular battle royale games in the country, as well as globally. One of the major reasons for this popularity was the compatibility of the game. Free Fire was a lighter game that could run even on mid-range, low-spec phones. The game was different from the traditional battle royale titles as it included combat along with abilities and characters. This gave the game an edge and brought a new concept for players around the world. 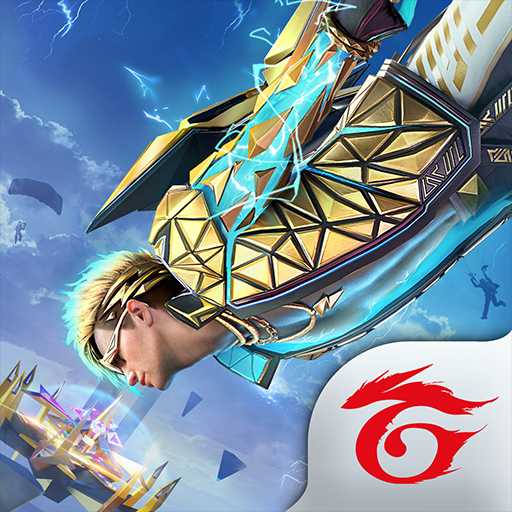 The game became exceptionally popular in India following the PUBG ban. The downloads increased and were last recorded at more than 100M. PUBG had immense eSports potential but was also a threat to the privacy of citizens. Interestingly, Free Fire is Singapore-based and has no association with China. This means that the Government of India is targetting the apps that can be a threat to the security and privacy of citizens and not just Chinese apps.

Can You Still Play or Download Free Fire in India?

On running a search on the Google Play Store, users won't find the Garena Free Fire game, but Free Fire Max is available for download. On the other hand, none of these games can be seen on the Apple App Store. If the game is already downloaded on your device, it might not run in a few days. The game can still be downloaded from the Samsung Galaxy Store, however, there is no confirmation about the running of the game. 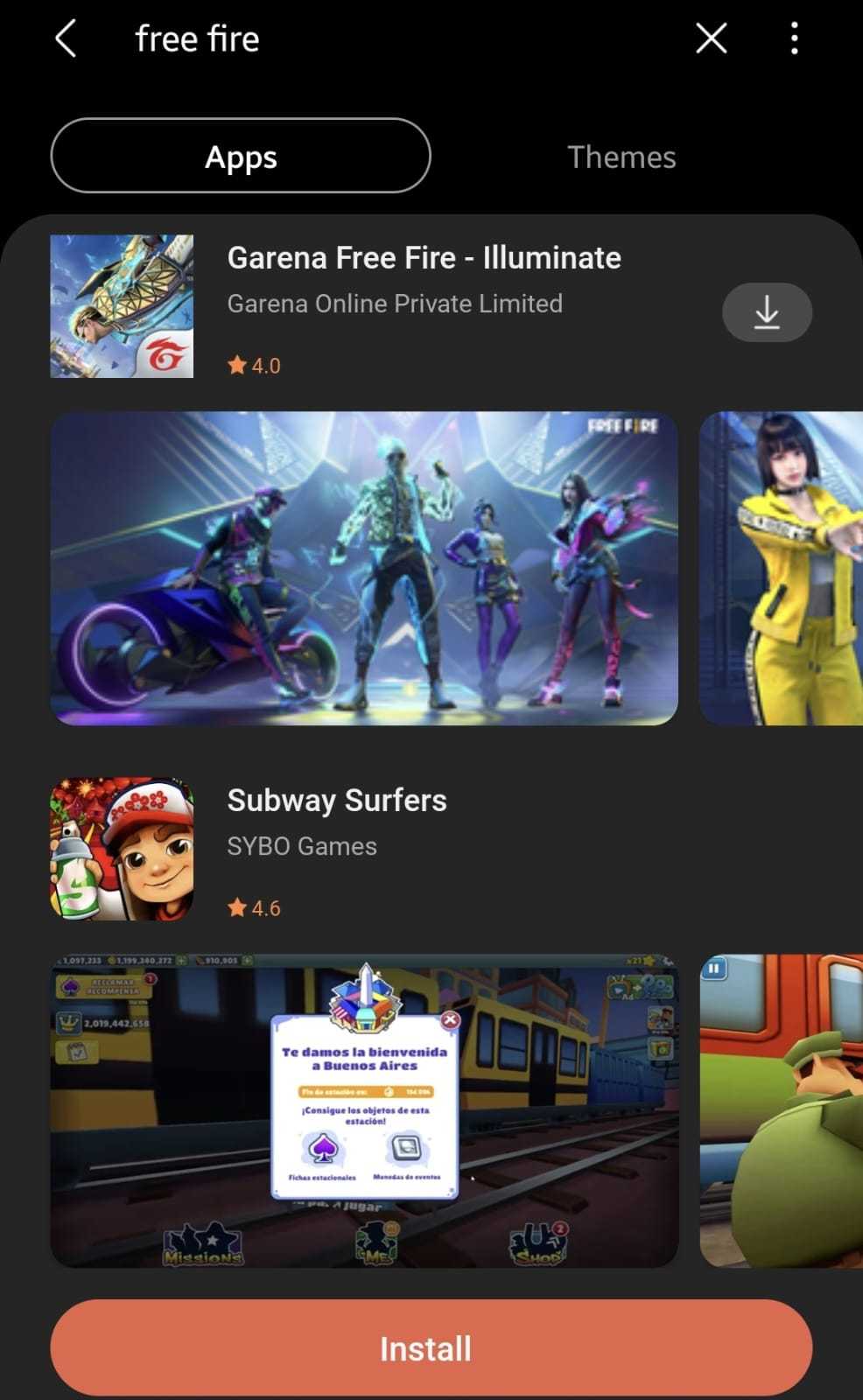 The developer of the game has issued a formal statement saying that they are looking into the mentioned issues and problems, and are actively trying to resolve them to get the game running again. For now, players will have to wait for any upcoming decision from the government. In the past, apps like TikTok and PUBG did not return, even though BGMI is an Indianized version of PUBG, it is still the same with some changes here and there.

Do you think Free Fire will make a return? Let us know in the comments, and follow Techburner for more such news.

eSports to be a Part of Upcoming Asian Games: All You Need to Know

How To Pre-register for Apex Legends Mobile [GUIDE]