How To Pre-register for Apex Legends Mobile [GUIDE] 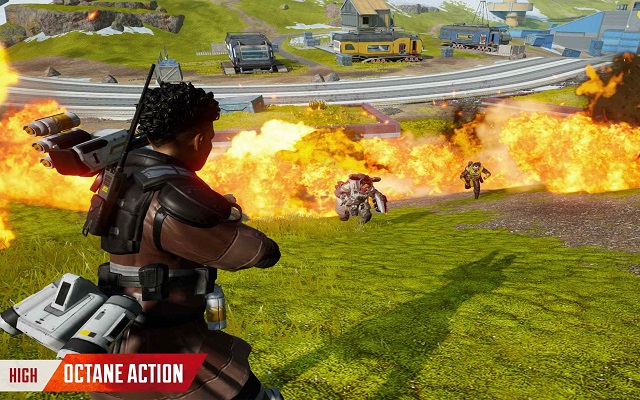 Text to Speech Voices
Battle royale games have been popular for some time now. PUBG dominated the battle royale genre for a long time, but the game saw bans in several countries. However, the game did change users' experience and expectations from mobile games. Multiple titles that were popular on PC and consoles are now making their way to mobile platforms. Call of Duty was one of the first PC franchises to show up on mobile platforms, and now Apex Legends is coming to mobile platforms too.

Apex Legends is a battle royale title that gained a lot of popularity in the community because of the fast-paced gameplay style and unique combat system. Respawn Entertainment has been working on the Apex Legends Mobile with Tencent. The company has run a number of beta tests in multiple countries like India, Singapore, Indonesia, and Hong Kong. The company has confirmed that the game will initially launch in select areas, before the global launch. There is no confirmation about the official release date of the game, but the company has released a list of countries where the game come out first:

The game is listed on the Google PlayStore and is available for pre-registration. Here are the minimum requirements for Apex Legends Mobile. 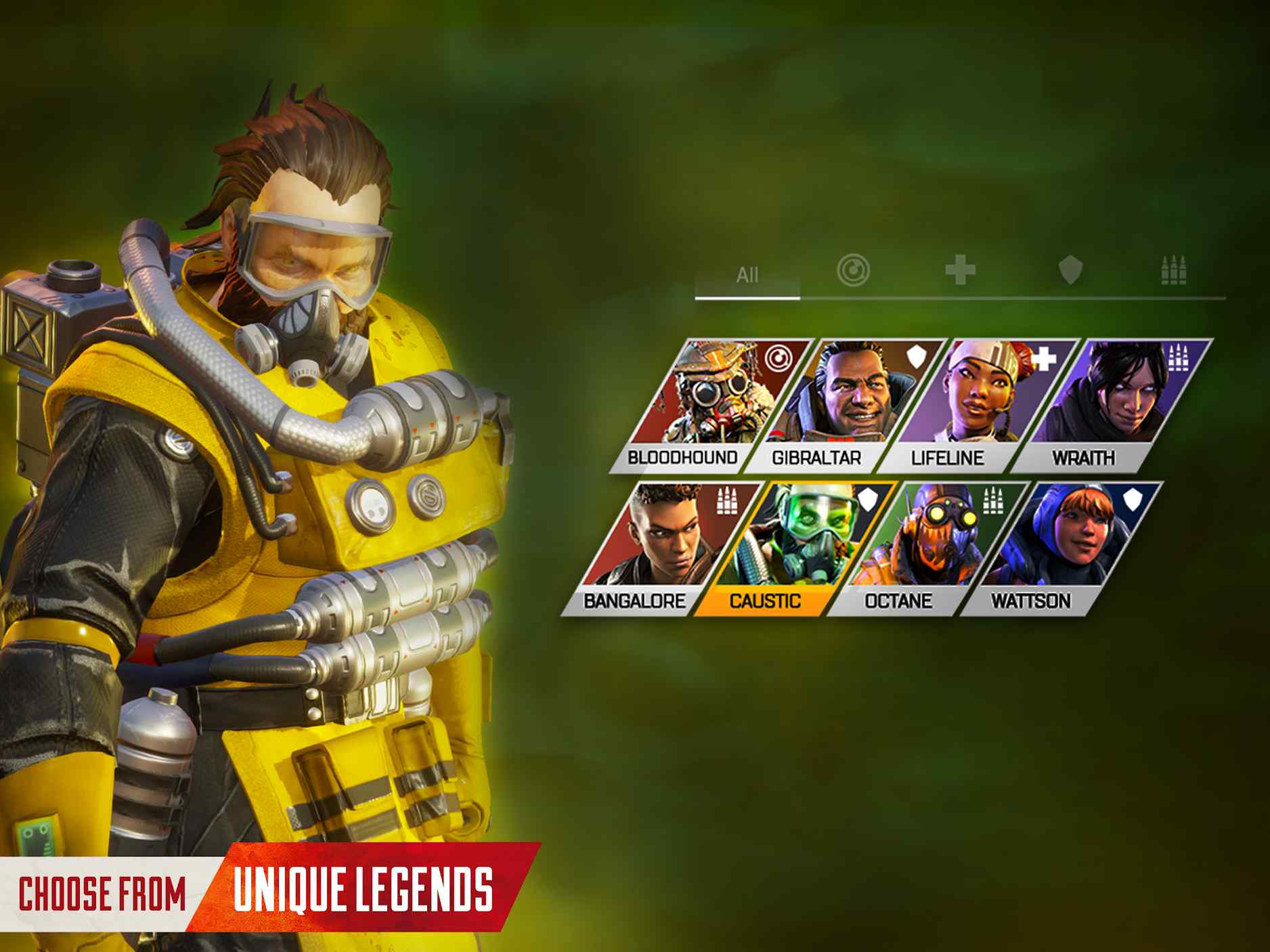 If you are not from the above-mentioned countries, you will need a VPN to download and access the game. However, it is best to wait for the game to launch in your region to avoid any account ban.

Apex Legends Mobile is now live for pre-registration, there are a few simple you should follow to have access to the game when it is launched globally, or in your region.

What do you feel about the Apex Legends Mobile game? For more such stories, keep an eye on TechBurner.