iSpeech
Adam Mosseri, the Head of Instagram has confirmed that a version of the Instagram app for children under 13 is in the works. First reported by BuzzFeed News, the Facebook-owned social media giant knows that nowadays, a lot of underage kids use Instagram, and this is against the app's policy. As of now, the photo-sharing app has kept its minimum age for creating an account as 13. 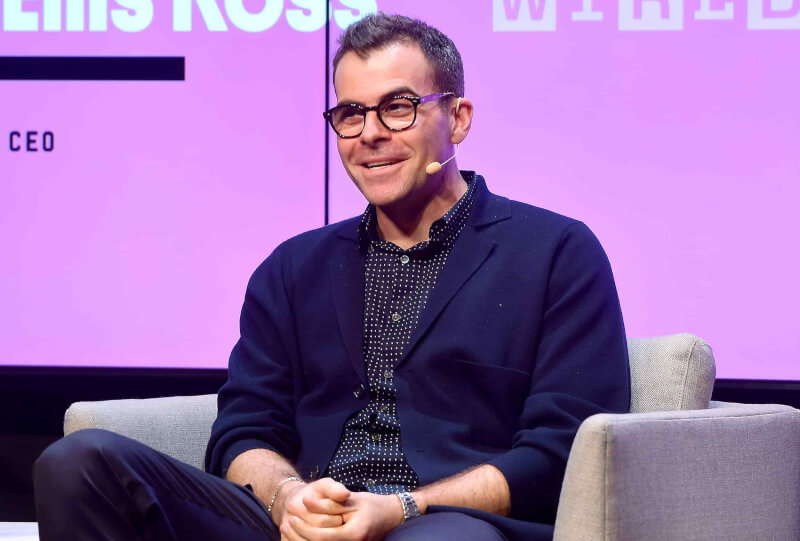 Kids are increasingly asking their parents if they can join apps that help them keep up with their friends. A version of Instagram where parents have control, like we did w/ Messenger Kids, is something we’re exploring. We’ll share more down the road.

Mosseri also said that they are going to do something similar to what they did with Messenger by rolling out Messenger Kids. Now, this project of developing a separate app has been taken upon as a priority by the company. Let's see how this new version would be like...