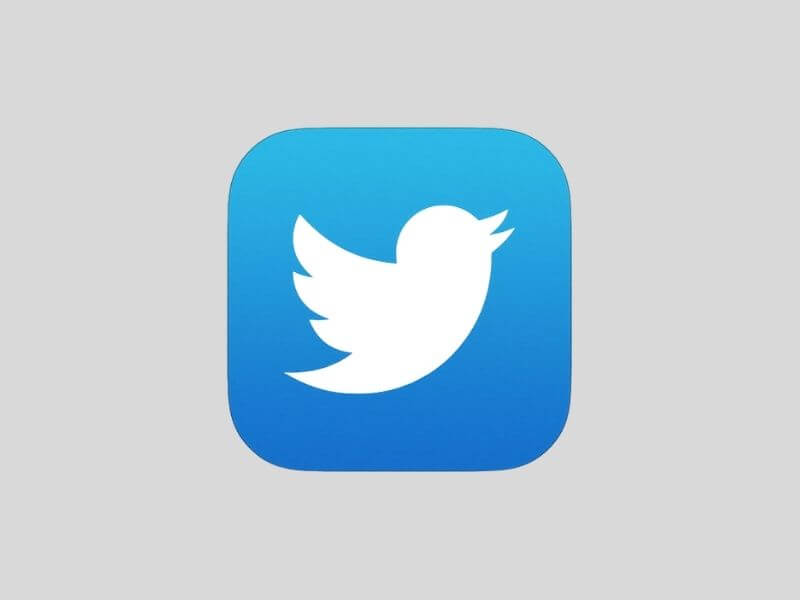 TTS
Twitter has started testing a feature that allows users to watch YouTube videos directly from the timeline, app switching is no longer necessary. This new feature is now only tested on iOS and with this, if a YouTube link is shared in a tweet, the video will show up with the tweet, and after pressing the play button, the video would start playing on Twitter itself. 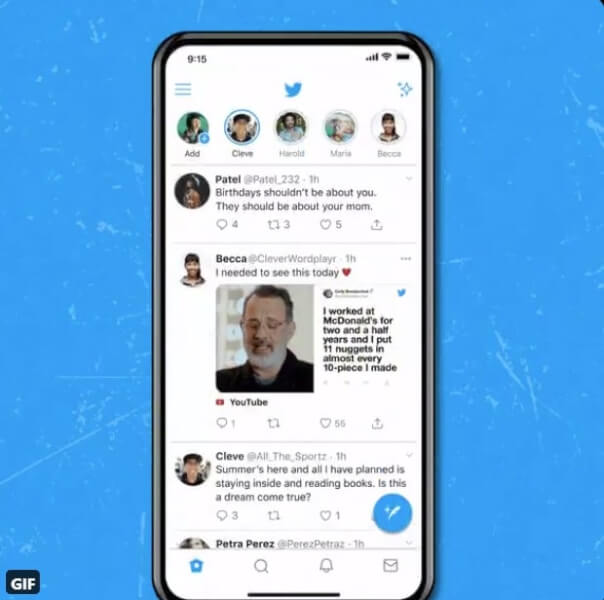 Starting today on iOS, we’re testing a way to watch YouTube videos directly in your Home timeline, without leaving the conversation on Twitter. pic.twitter.com/V4qzMJMEBs

This is very much similar to WhatsApp's in-app YouTube video playing feature. This feature will improve user engagement and will reduce switching between the apps. Twitter has rolled out this feature for iOS users and hasn't given any statement regarding when Android users would be experiencing it.