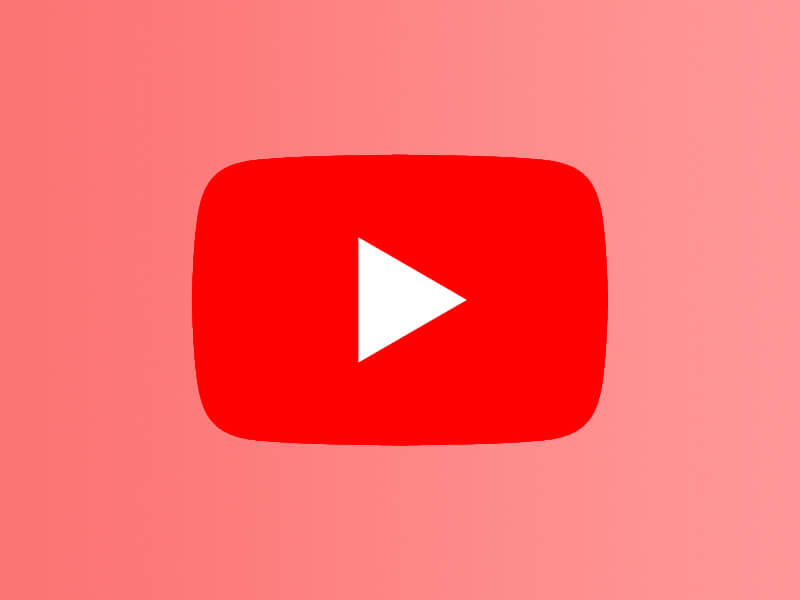 Sometimes you want to watch the same video on YouTube over and over but every time you have to reselect the video to play ’cause there is no loop option available on YouTube App. Now you don’t have to worry about it anymore because Google has been working on a new Loop Video feature for YouTube Android which allows you to set the content you are watching on the loop. You can easily do that on the desktop so why not on the app?

While going through the YouTube App version 16.09.34 XDA-Developers found some strings which show the Loop Video feature. Unfortunately, the feature is still under development and we don’t have any news regarding when the feature will be live. But we will let you know the moment we get anything. It means that we no longer have to put the video in its own playlist to play on loop.

Chromecast with Google TV Will Soon Get Kids Profile Option