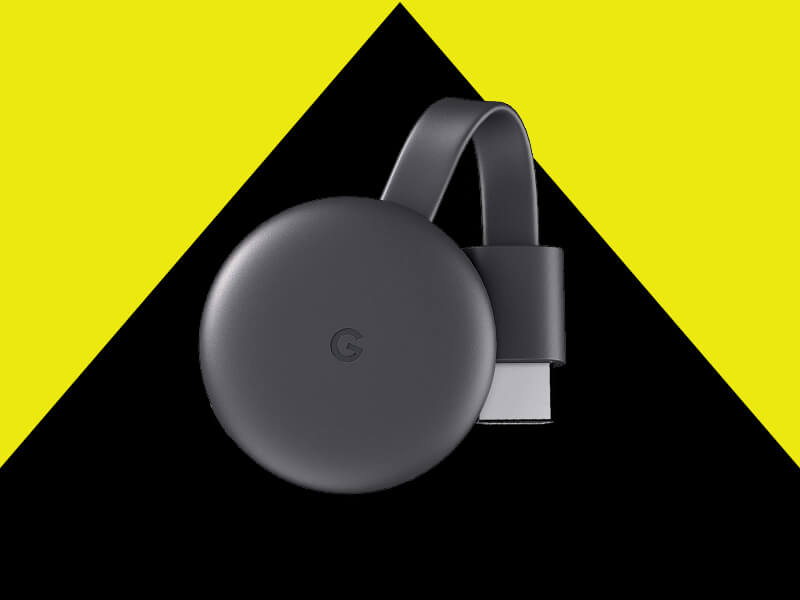 Google has always been active to keep all its users up to date with the latest features even in their older devices. Chromecast is another product from Google that has been quite popular for casting the screens of various devices to other displays. Now reports say that a new feature is being introduced in the US-based Chromecast with Google TV. It was already being speculated that the features lineup for the upcoming update will be incredibly well as per the leaked information we heard back in February. 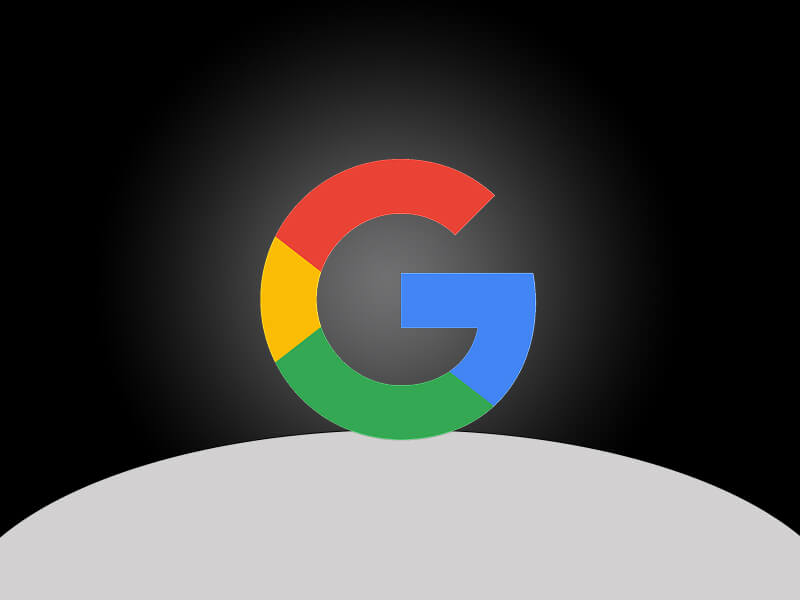 Must Read | How to Transfer Photos from iCloud to Google Photos: Step by Step

Google has informed that the feature will roll-out to US-based Chromecast with Google TV dongles and supported Google TVs this month. Moreover, it is being said that the Global devices will get the update in the next few weeks. Also, Google did not mention anything about multi-user support for Chromecast.