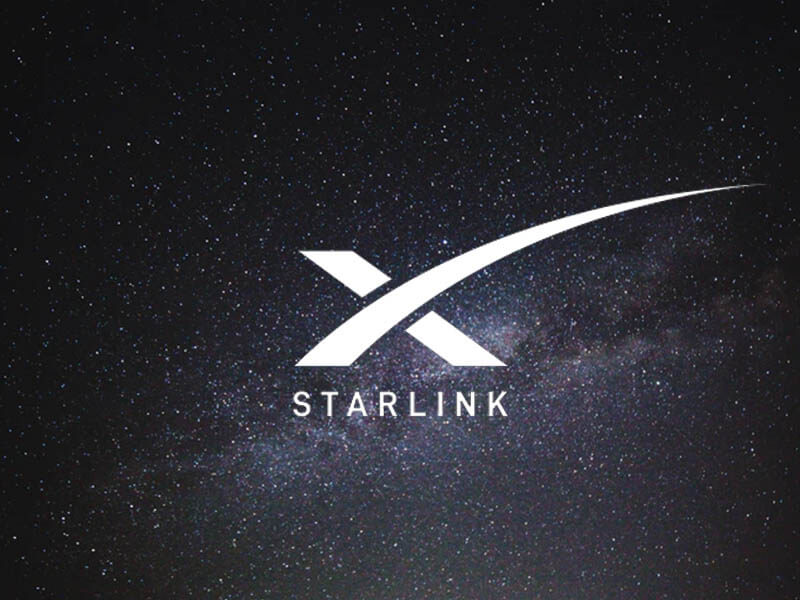 Starting with Tesla, Elon Musk announced his entrance to the Indian Market with a big bang. And then announced its Starlink broadband services pre-booking, then hyperloop project is in the works and now SpaceX has announced another service that will allow Starlink users to surf the internet on trucks, boats, and aircraft. It is being said that SpaceX is seeking regulatory approval for connecting its rapidly growing network of the internet. 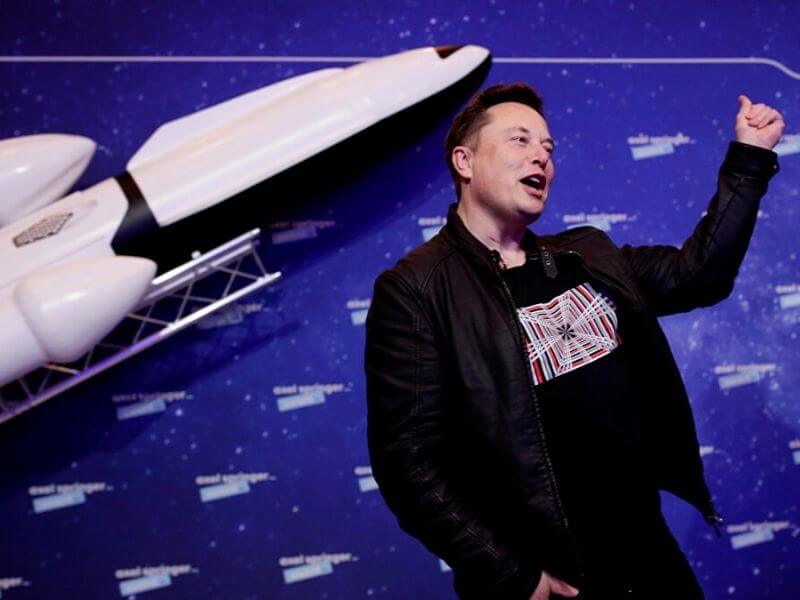 Moreover, the request was filed last Friday to FCC (Federal Communications Commission) and marks SpaceX’s biggest step yet toward connecting Starlink to the automotive sector. It is also being said that the smaller passenger vehicles might have to wait. Elon Musk even tweeted saying – “Not connecting Tesla cars to Starlink, as our terminal is much too big…” in his tweet.

Not connecting Tesla cars to Starlink, as our terminal is much too big. This is for aircraft, ships, large trucks & RVs.