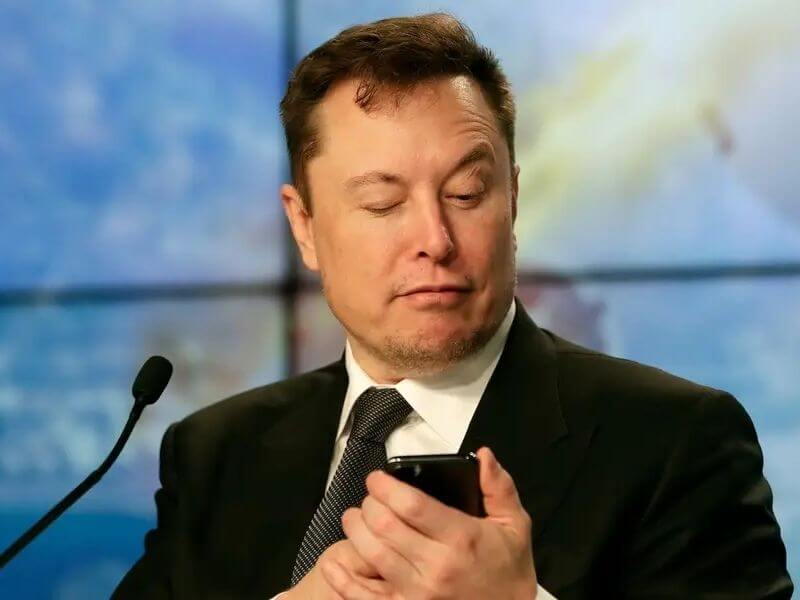 Tesla got its biggest decline since September due to Musk’s comment over Bitcoin and Ether. At that time Tesla announced that they added $1.5 billion in Bitcoin to its balance sheet. Now Amazon founder Jeff Bezos has again claimed the top spot in the richest personalities list. Even his fortune fell by $3.7 billion to $186.3 billion on Monday. 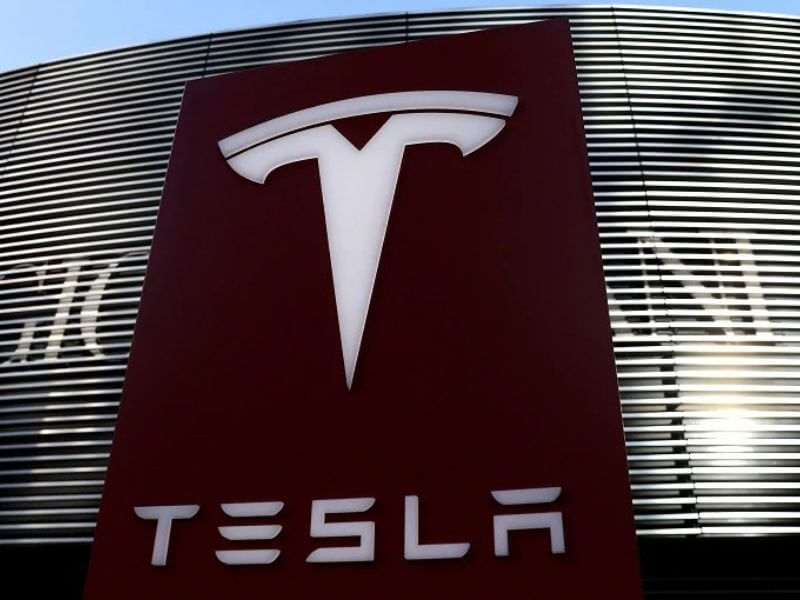 Musk and Bezos the two billionaires have been swapping spots since January 2021. However, now Elon Musk is no longer the richest person and has been replaced by Bezos. Tesla shares have been slid about 8.6% on Monday. Moreover, the net worth of Elon Musk has been wiped at about $15.2 billion.