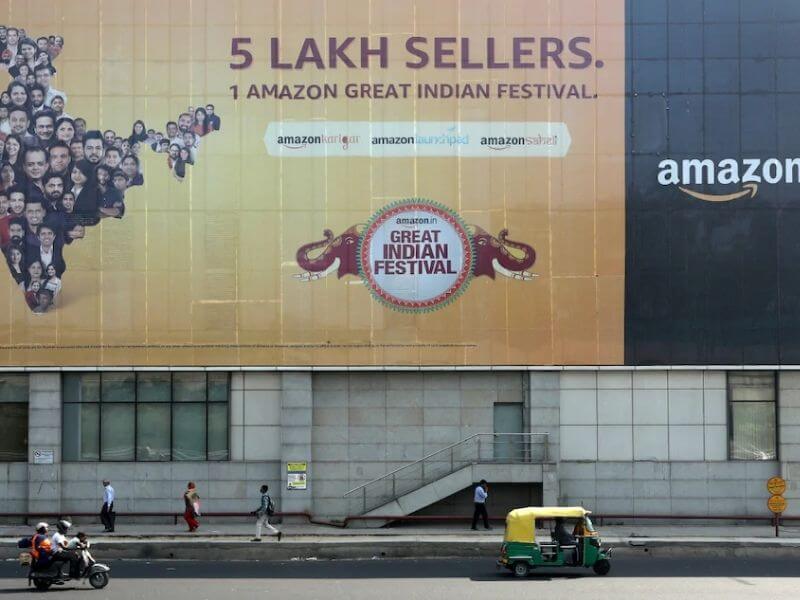 iSpeech
Recently, Amazon has announced its new production unit in Chennai, Tamil Nadu. As per Amazon, they will start the production of hundreds of thousands of Amazon Fire TV Stick devices every year in India. Moreover, Amazon will help small businesses to sell their products worldwide with the help of digitalization. Some other reports claim that Amazon will create over 1 million job opportunities in India by 2025. Amazon is setting up its production unit under ‘Make in India' and 'Aatmanirbhar Bharat' initiatives.

As per an Amazon blog, they have partnered with the subsidiary firm of Foxconn called Cloud Network Technology. Cloud Network Technology is a contract manufacturing company. Earlier, Senior Vice President of Amazon India, Amit Agarwal, and Union Minister of Information and Technology, Ravi Shankar Prasad had also organised a meeting regarding the same.

That's all for this article. Keep Staking TechBurner For More Stuff.

Stadia to get Over 100 New Games This Year