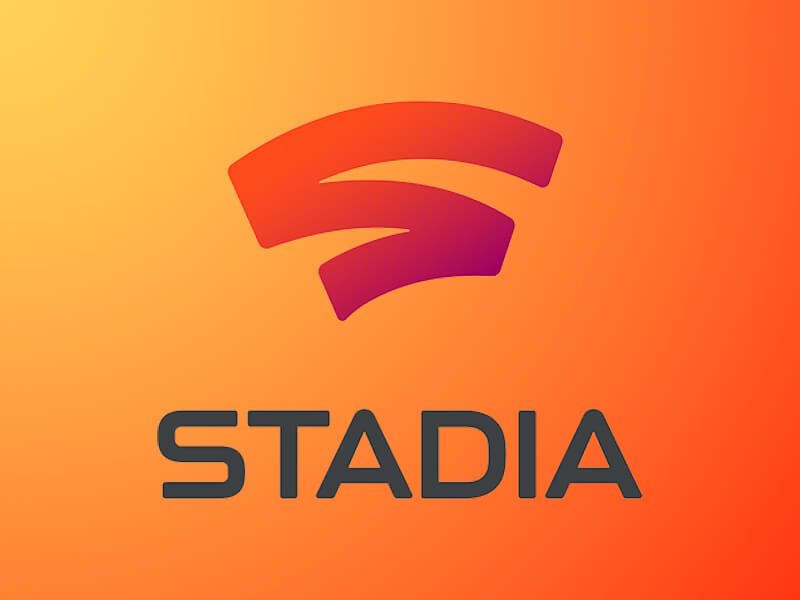 Google has confirmed that they are going to launch more than 100 games to the Stadia Store for their users. Google Stadia Team in a community blog post said, “We are thrilled to continue bringing great games from some of the best developers for our players to experience within the Stadia store. Over the next few weeks and months, players can expect to see everything from action-filled RPGs to competitive co-op titles and nimble platformers.”

Google also revealed the list of that will be coming in Stadia in the upcoming months and weeks, the list includes ‘Shantae: Half-Genie Hero Ultimate Edition’ to be released on February 23, ‘Shantae: Risky’s Revenge – Director’s Cut’ on February 23, ‘It Came From Space And Ate Our Brains’ on March 2, ‘FIFA 21’ on March 17, ‘Kaze’ and the ‘Wild Masks’ on March 26, and ‘Judgment’ is going to be launched on April 23. In an interview, Stadia’s Director of Games said more of these games will be arriving in 2021 and beyond.