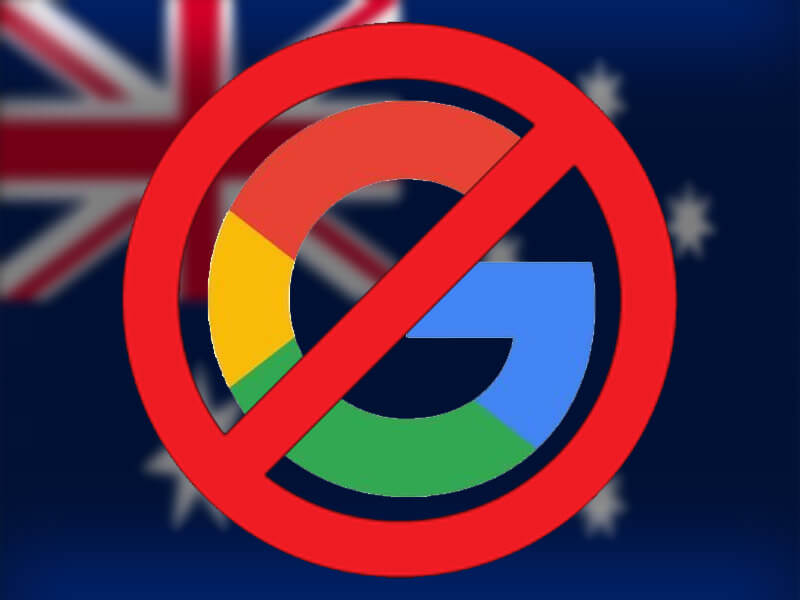 The Australian Government has been working on the implementation of its new News Media Bargaining Code, regulating relations between the digital giants and news outlets and forcing the former companies to negotiate payment with the latter for showing previews of their stories. On January 22 in the parliamentary inquiry, Google said that they have no other choice but to stop the Google search services in Australia if the government went ahead with the current version of Code.

Managing Director of Google  Australia and New Zealand Mel Silva told a hearing that the proposed code was “untenable” for them, presenting “unreasonable and unmanageable levels of financial and operational risk.” Silva said Google still wanted to find an outcome that was “workable for all parties,” calling their departure “our worst-case scenario.” As one senator responded, “that’s a hell of a threat” and Prime Minister Scott Morrison says “Australia doesn’t respond to threats.”