Check Out the Apps that are Compatible on Apple M1 Macs 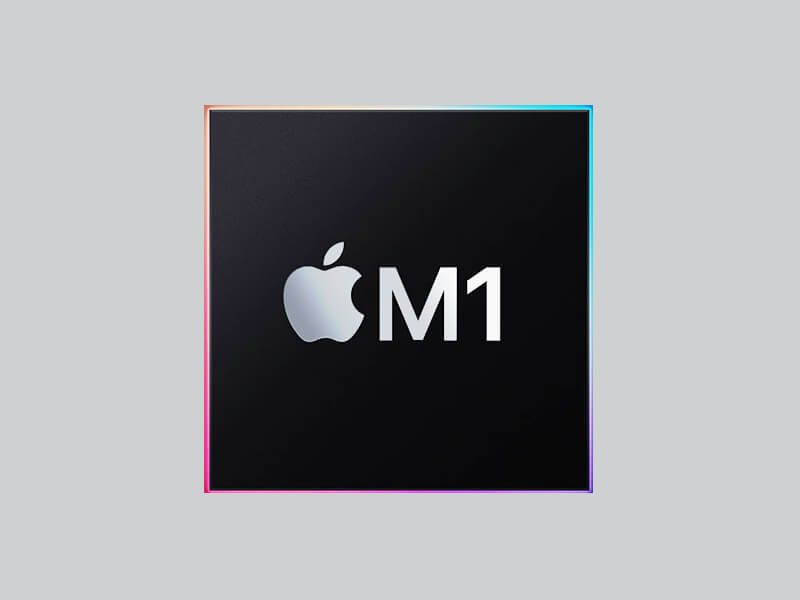 Apple when unveiled its M1 a silicon-based processor, it broke all record and defeated all the heavy performing flagship processors. Here in this article, we will list out all the apps that support the Apple M1 processor. The list also includes some apps that did not initially support the processor but with new updates, it got the support. However, one or two apps do not support Rosetta 2 even though they are optimized for the Apple M1 processor. So without any further ado let’s directly head into the list of apps. 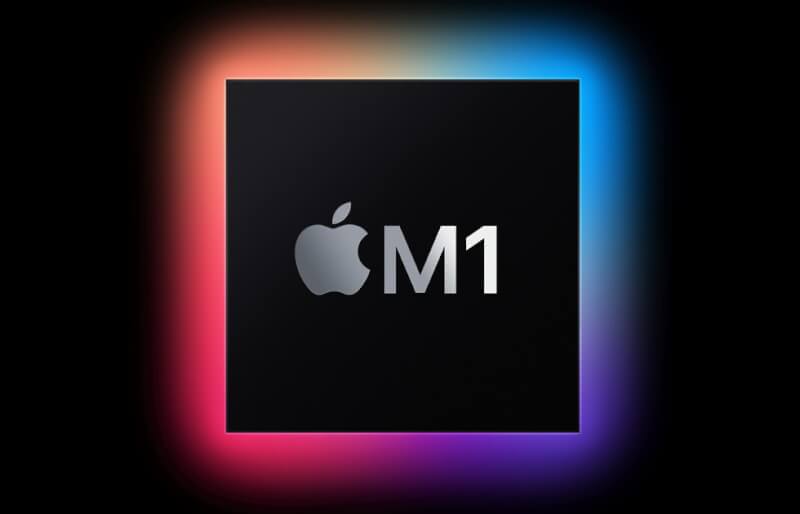 How to Apply for FASTag Online?

Australia May Soon have to Shift to Bing For Internet Browsing