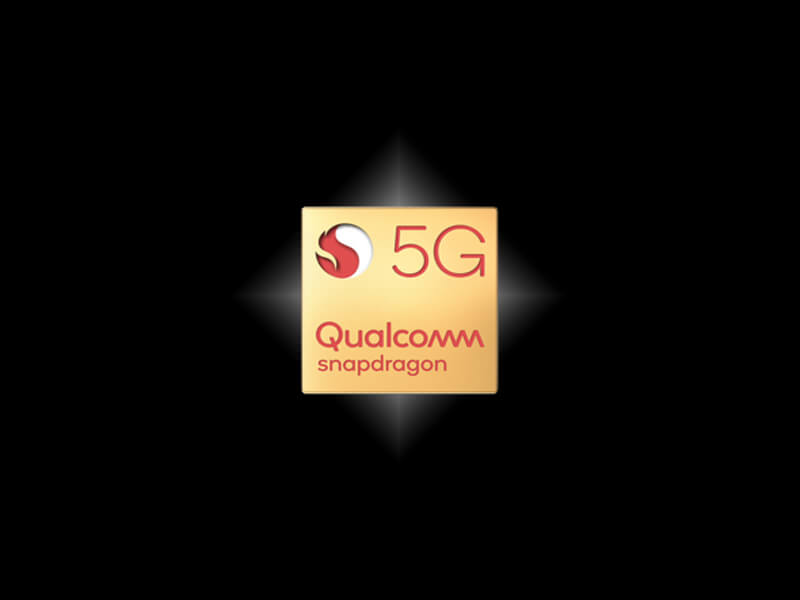 Apple M1 processor was recently launched and it destroyed every processor in the market as per the benchmarks with a big difference. However, now Qualcomm is gearing up and finally working on a powerful ARM-based chip for PCs. ARM-based processors running windows started in late 2016. The Windows was lacking only for the powerful processor. 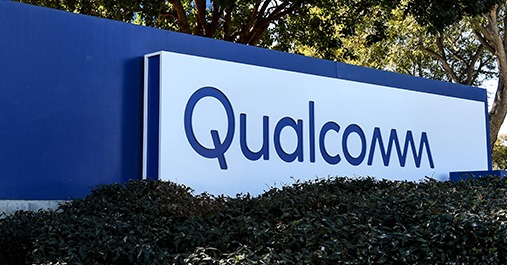 Now as per the internal documents, Qualcomm is working on a new processor that is codenamed “SC8280”. It will be the successor for Snapdragon 8cx. Qualcomm is internally testing SC8280 on a 14-inch laptop and 32GB LPDDR5 RAM. The size of the chipset is 20x17mm. And as an upgrade, it will also have more cores, support new form factors coupled with the second generation of Snapdragon X55 5G modem. This processor will offer better performance and better battery life.