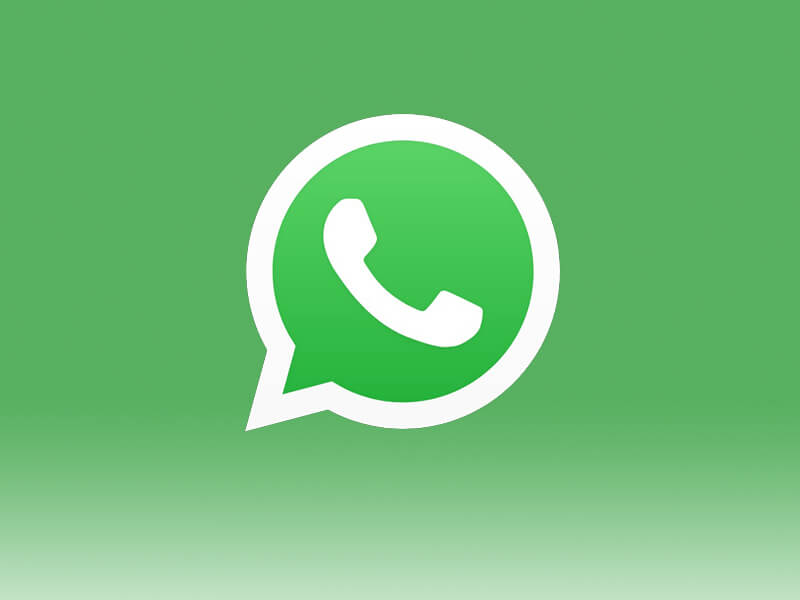 iSpeech
WhatsApp is working on new features that we will get to see soon in the upcoming updates. They are working on a new feature Read Later  Chats which will be the replacement for Archive Chats. As the name suggests Read Later feature will keep all your chats and groups added to the list muted and you won't get any notifications from selected groups and chats. WABetaInfo reported about this upcoming feature, this feature was spotted in WhatsApp Android Beta. 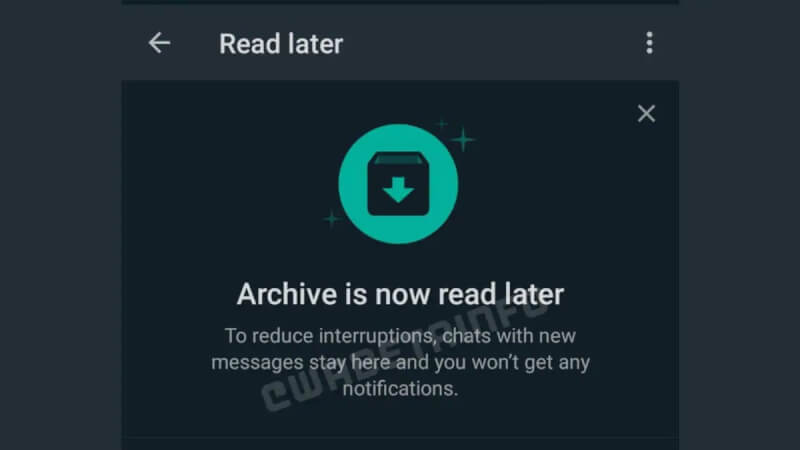 WhatsApp Read Later feature was spotted in the Android beta v2.21.2.2 and WhatsApp for iOS beta v2.20.130.16 has also mentioned this feature. Yes of course this feature is under development and you won't be able to see this feature even if you download the beta version. WhatsApp will introduce this feature to their beta users and we might get to see it in November's update.