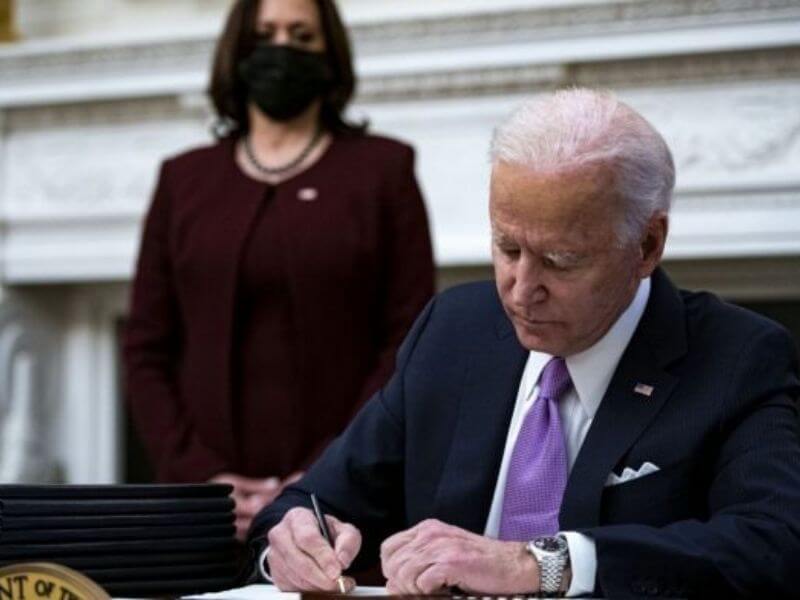 iSpeech
On Saturday, White House pointed out China to make the data public related to the initial cases of COVID-19China. In addition to this, White House National Security Adviser Jake Sullivan said, China government has made some changes in the report. On Friday, WHO Director-General Tedros Adhanom Ghebreyesus said that data is still open for all and investigation is also taking place. As per the report, the WHO team had spent four weeks in China to collect all the possible evidence. 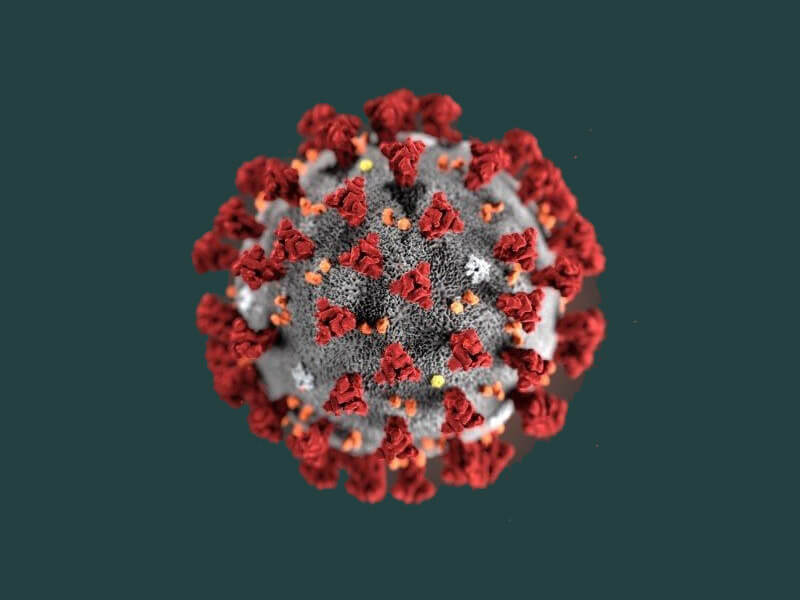 We are not open to questions, whether the virus was originated from Chinese labs or not. Re-engaging the WHO also means holding it to the highest standards, added Sullivan. As per unnamed WHO investigators, China had refused to give the data of their initial case and from where the case had been found. It is not possible that China government has not intervened in the reports, added Sulivan.

That's All For This Article. Keep Stalking With TechBurner For More Stuff.

Australia May Soon have to Shift to Bing For Internet Browsing

10 High Rated Netflix Shows That Are Worth Watching