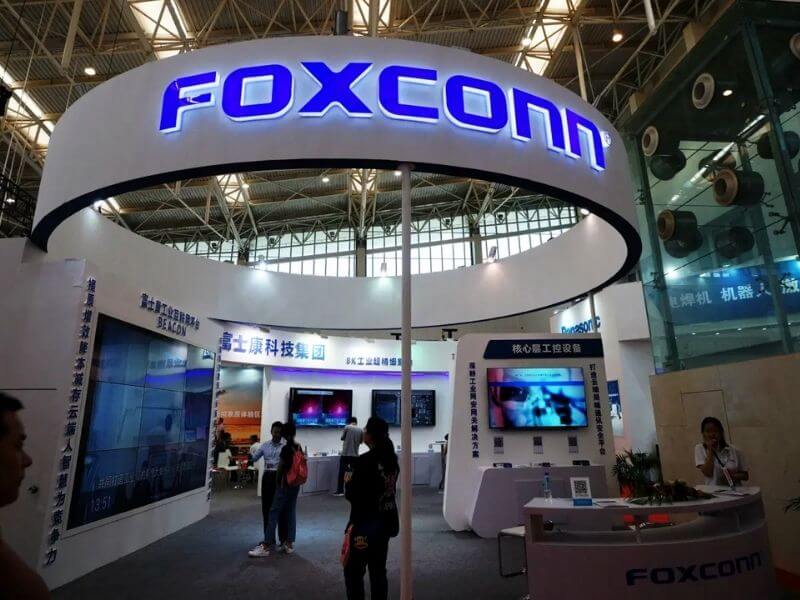 Recently, an Apple supplier named Foxconn has received approval from the Vietnamese government to set up a manufacturing plant in the northern province of Bac Giang. The 270 million US Dollars plant will produce laptops and tablets, as per the report. As per a report by Reuters, the factory will produce eight million units every year, said government body. Moreover, Foxconn has also stated that they will employ almost 10,000 local workers from the villages near the manufacturing plant. 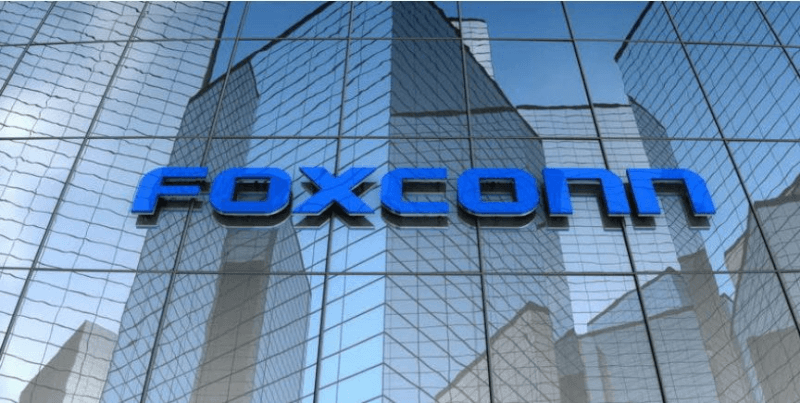 As per the Vietnamese government, Foxconn has already invested 1.5 billion, as of now. Foxconn Technology is also looking to invest 700 million US Dollars in another region of Vietnam to set up another plant. Moreover, Foxconn will also shift some of its iPad and MacBook assembly units from China to Vietnam, as per the order by Apple Inc. The conflict between the US and China could affect the trade between borders. For the future, Foxconn is also planning to invest $1.3 billion more in Thanh Hoa province, Vietnam. 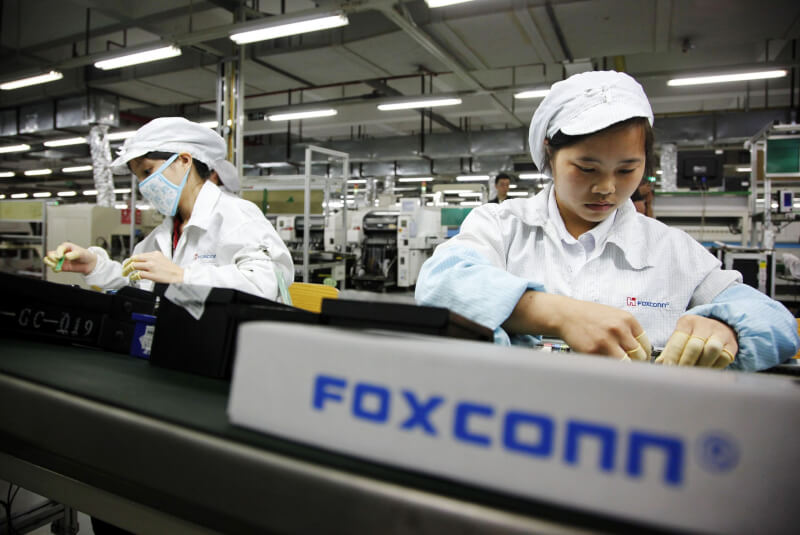 That's all for this article. Keep Stalking TechBurner For More Stuff.
[Source]
Join our Telegram Channel for more updates!
Related Topics:Foxconn investment in Vietnamfoxconn VietnamFoxconn Vietnam factory
Up Next