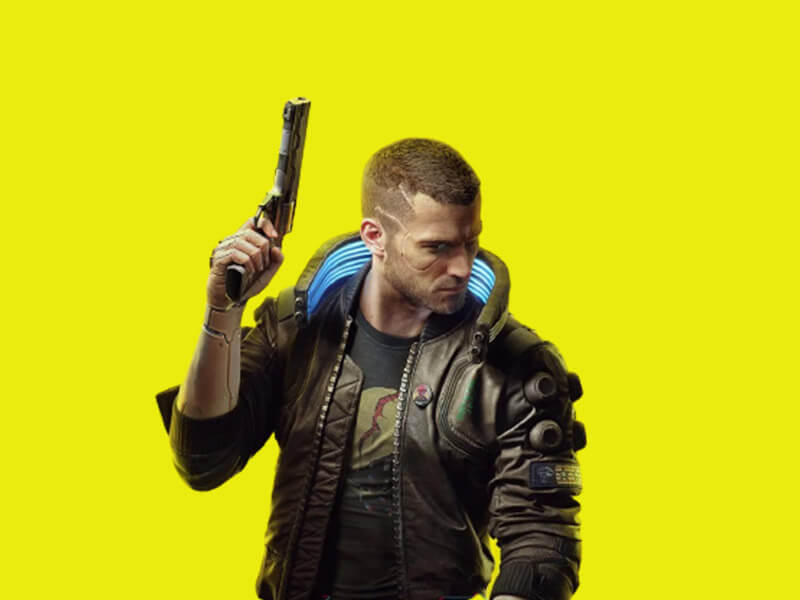 https://www.ispeech.org/text.to.speech
Cyberpunk 2077 has finally got its first major update after the launch of the game Patch 1.1. In this update, CD Projekt has fixed some major issues that we were having while playing the game. This update focus on stability improvement, visual improvements, quest fixes, and much more. Cyberpunk was also having some memory issues with characters, interactions, navigation, in-game video, foliage, laser effects, minimap, devices, AI, street traffic, environmental damage system, GPU related nad more. They have also made fixed various crashes related to loading saves, game-opening/closing, and point of no return. 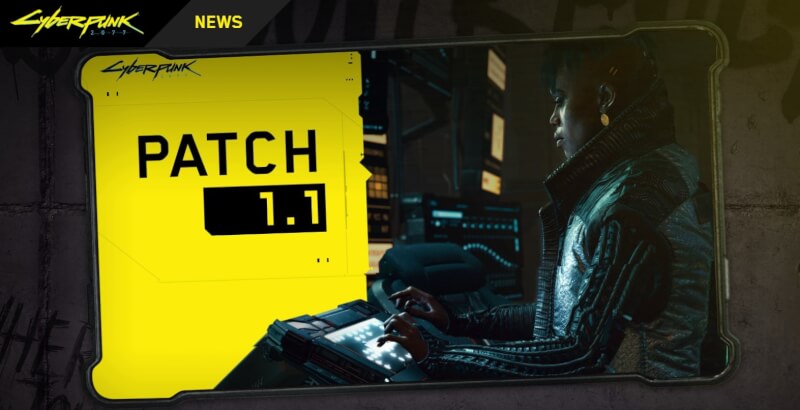