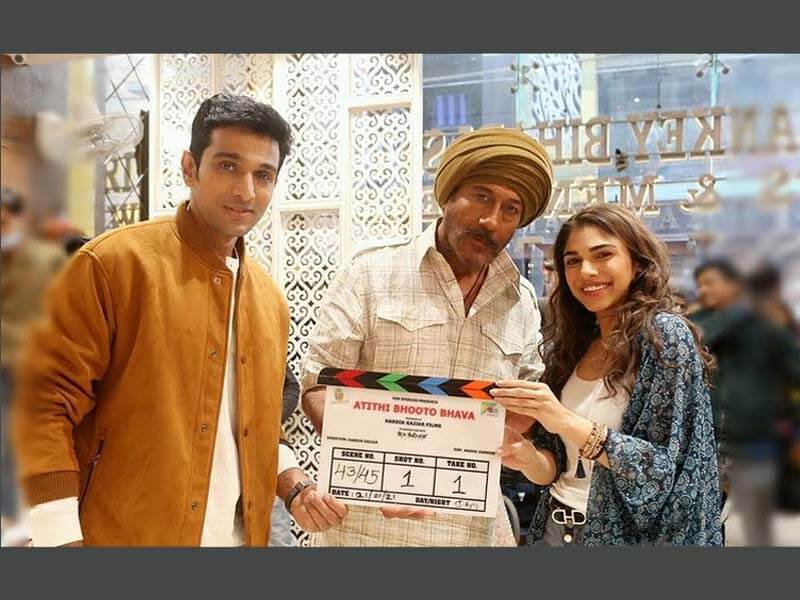 According to reports, the Romantic and Comedy genre movie called “Atithi Bhooto Bhava” by PenMovies shooting has begun in Mathura. The movie has Pratik Gandhi in the cast. He was also featured in Scam 1992 and played his vital role very nicely. Also, the movie features the iconic Jackie Shroff in a crucial supportive role. Moreover, the actress Sharmin Segal is placed opposite to Pratik Gandhi and will be in the lead. 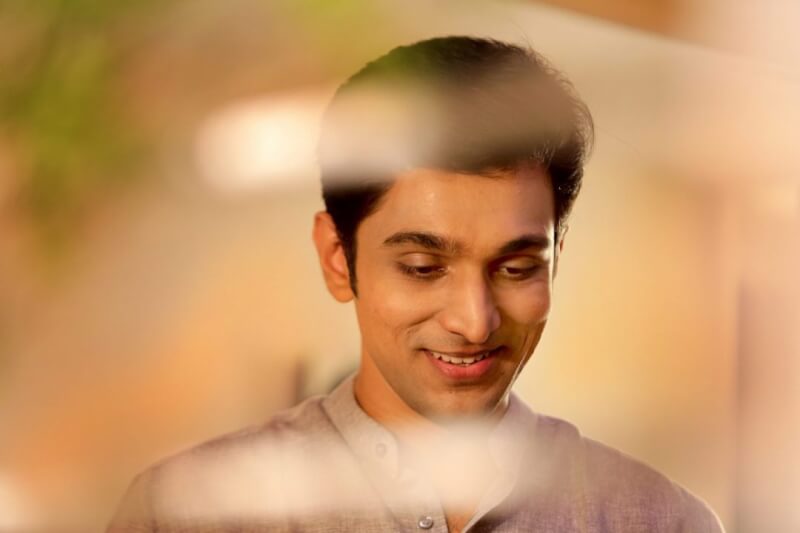 The movie shoot has begun in Mathura, Uttar Pradesh(UP), and the film shoot location will not be limited to Mathura. It will also shoot in various locations including the Vrindavan, Gokul, and Gwalior. Keep an eye out on our website to get updated with the latest news.