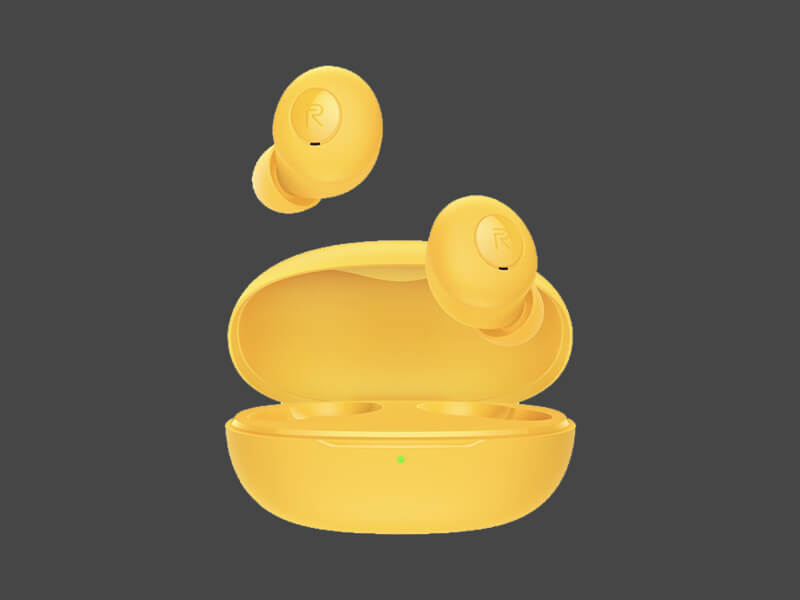 iSpeech
Realme claims to be a complete AIoT brand and has launched various products along with its smartphones. The company is doing great in the part of its audio products. Realme recently came up with its budget TWS called realme Buds Q at the price of Rs. 1,999 with some worthy specs. Now the next generation of Realme Buds Q has been spotted on the FCC certification site by Abhishek Yadav and he mentioned it in his tweet, where it revealed some of its key specs. 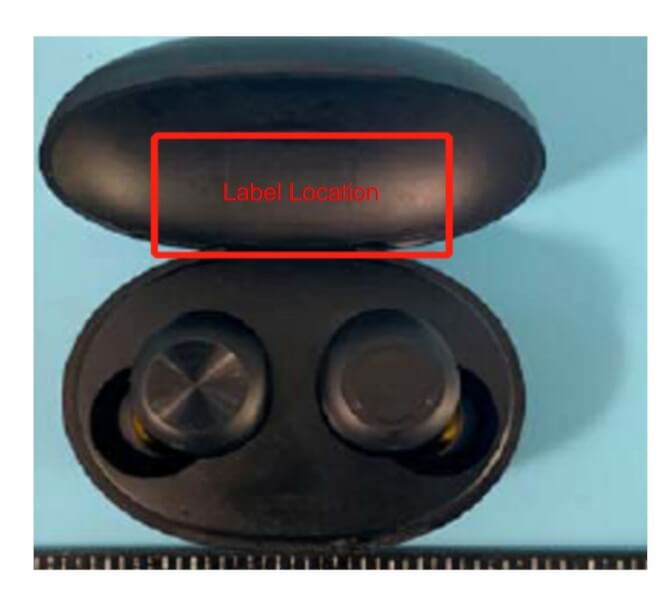 Upcoming iPhones will have Smaller Notches