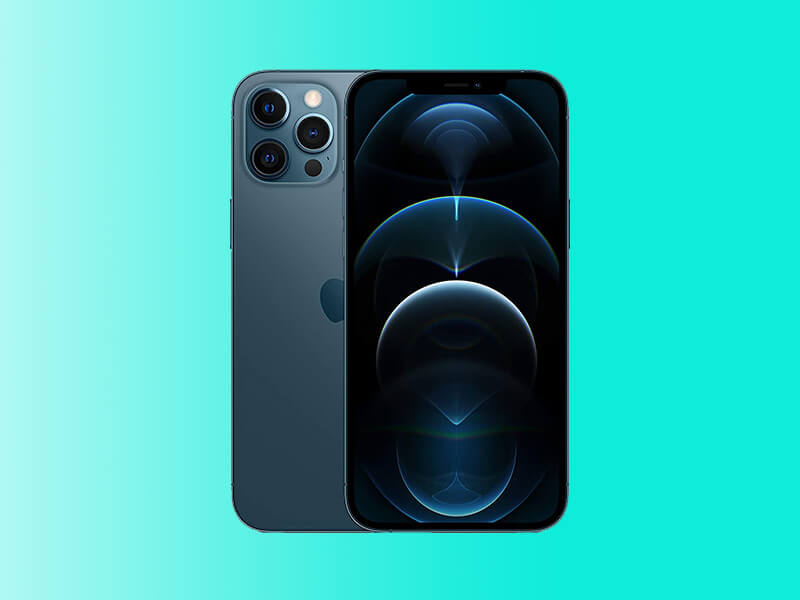 Earlier this month there was a report which suggests that the upcoming iPhone will have smaller notches. In 2017 Apple launched its newly redesigned iPhone X and till now the same cutout is being used in all the iPhones. According to the report of DigiTimes, the next generations of iPhones will offer smaller notches. To make a more compact cutout we expect Apple might fit their dot projector and infrared sensor in a single module which will take less space.

There are also rumors that Apple might soon be going to launch its new iPhone 12s, we haven’t seen Apple’s S models since 2015 when they launched the iPhone 6s. Apple iPhone 12s might come with a LiDAR scanner and a sensor-shift OIS which is currently being used in their high-end iPhone 12 Pro Max. We can’t confirm anything until there are any official reports.