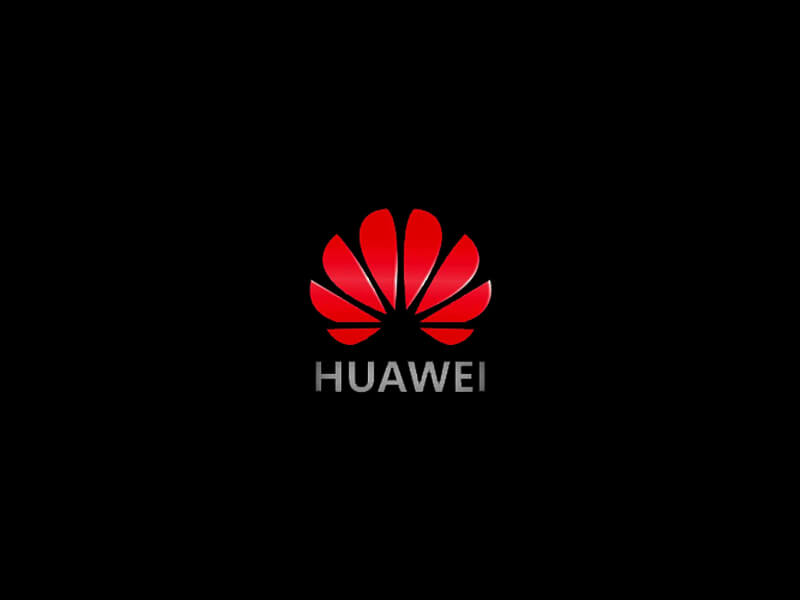 Huawei got a setback when recently the company was banned in the USA. The US government forced US-based companies to not provide services to Huawei, saying it to be not secured. Yet Huawei was pretty sure and confident about the return. However, the USA didn’t seem to have the same plans as it continued the feud. Then Huawei announced its very OS called Harmony OS. Now everything seems pretty smooth for Huawei as after announcing Harmony OS  the US also relaxed its ban.

Now some latest posts from Weibo and Twitter inform us that Harmony OS 2.0 Beta has started to roll out for Huawei P30 and Huawei Mate 30 Pro 5G. A user named Marco Improda shared two videos in two of his tweets showing Harmony OS running on his device.

There is not so much to see. Apart from how Android apps are fluid. I doubt that they are native apps.
However, what could make Harmony OS so fast to running android apps? Can't wait to discover 🙂 pic.twitter.com/yyiVbHztza