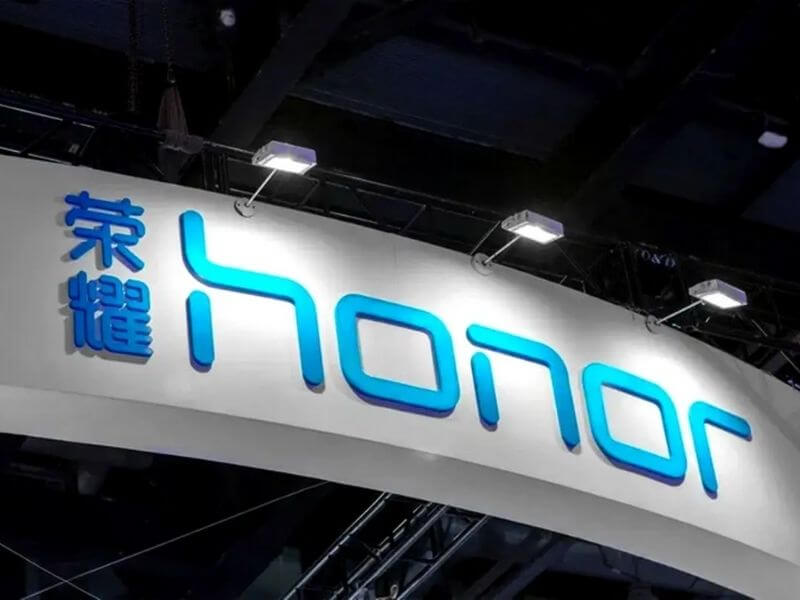 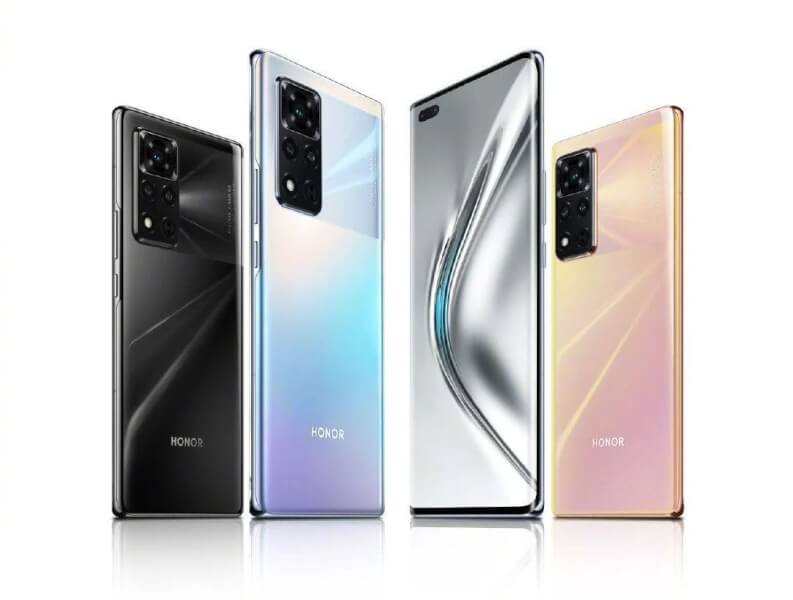 Honor was falling to demise after the company lost access to future Android updates and Huawei was also planning to sell the brand, back in November. Yesterday, the company also launched the Honor V40 5G as its first smartphone as an independent brand. And, from now the company has decided to focus on the mid-range smartphone market and expand its presence in the Internet of Things segment. Honor says that it will pursue the “8+1+N” strategy, which was adopted by Relame also.