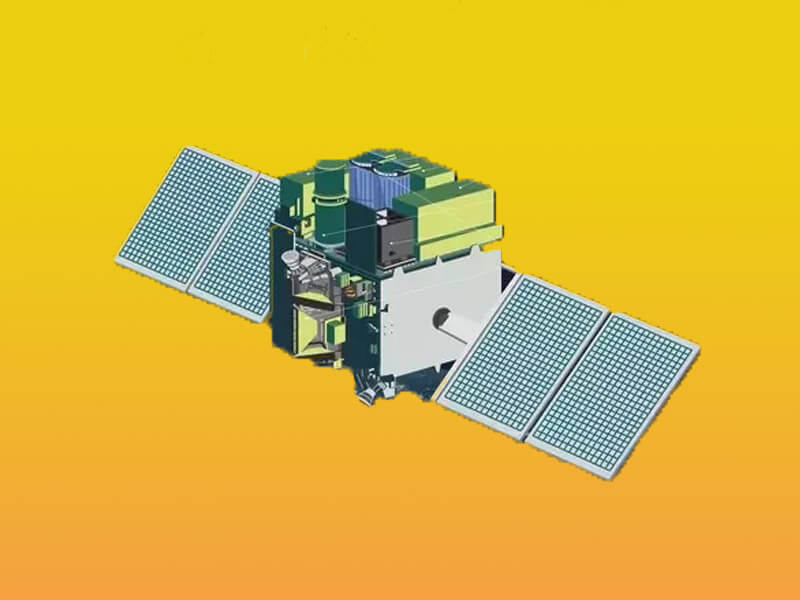 Text to Speech Voices
India's first dedicated Space Telescope has found rare stars in the Milky Way Galaxy, Ministry of Science and Technology said this on 21 January. The Ministry said that the inner core of stars almost exposed which makes them very hot, exists in the late stages of evolution of a Sun-like star and it is not clear how these stars end their lives. Astronomers were exploring the massive intriguing globular cluster in our Galaxy called NGC 2808 when they found these rare hot UV- bright stars in it. 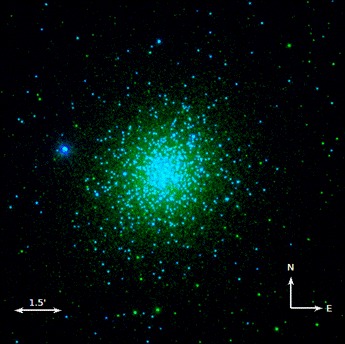 Dr. Deepthi S. Prabhu, Annapurni Subramaniam, and Snehalata Sahu from IIA and a team of scientists combined the UVIT data with observations made using the other space missions data such as the Hubble space telescope and the Gaia telescope, and they also did the ground-based optical observation. The Ministery of Science and Technology said about 34 UV bright stars were found in this globular cluster.

Apple’s Next MacBook Air Could be More Thinner and Lighter: Report