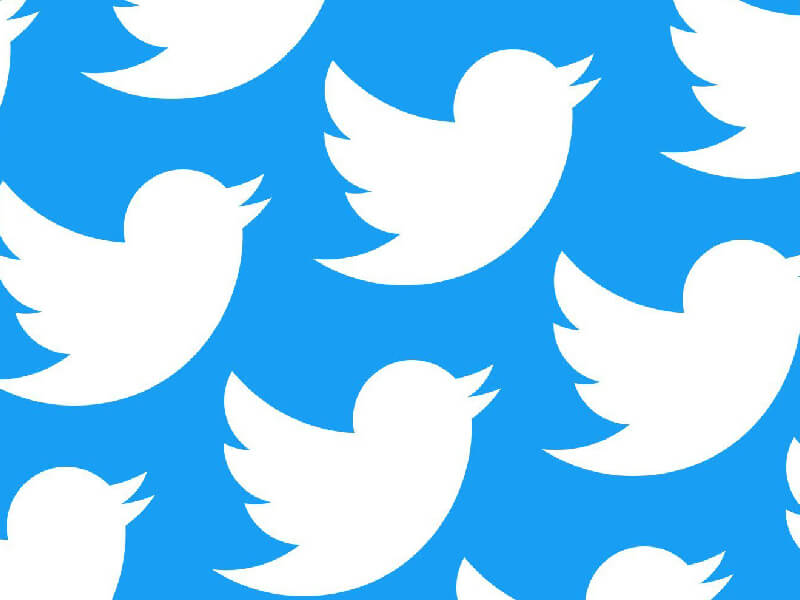 India has finally won the 2nd Test match of India-England test series. Besides that, 2nd test match between India and England has devised new memories for us. In today’s test match, Mohammed Siraj, an Indian bowler had hit a huge six, which was totally unexpected. Our netizens have reacted to Siraj’s six on Twitter. Look at the best ones.

Moeen Ali’s today’s knock just before #IPL2021Auction 😂😂
Will result in increase in his value in auction . #INDvsENG pic.twitter.com/6WF5poBa2U

Moeen Ali’s today’s knock just before #IPL2021Auction 😂😂
Will result in increase in his value in auction . #INDvsENG pic.twitter.com/6WF5poBa2U

#INDvsENG
Now I understand why I used to lose matches in 2007 EA cricket… Nitin Menon. pic.twitter.com/bfMNk7jPGZ

Yes, India’s #11 Siraj just hit a six!
Nope, not on a different pitch, the same one you’ll are complaining about.#INDvsENG