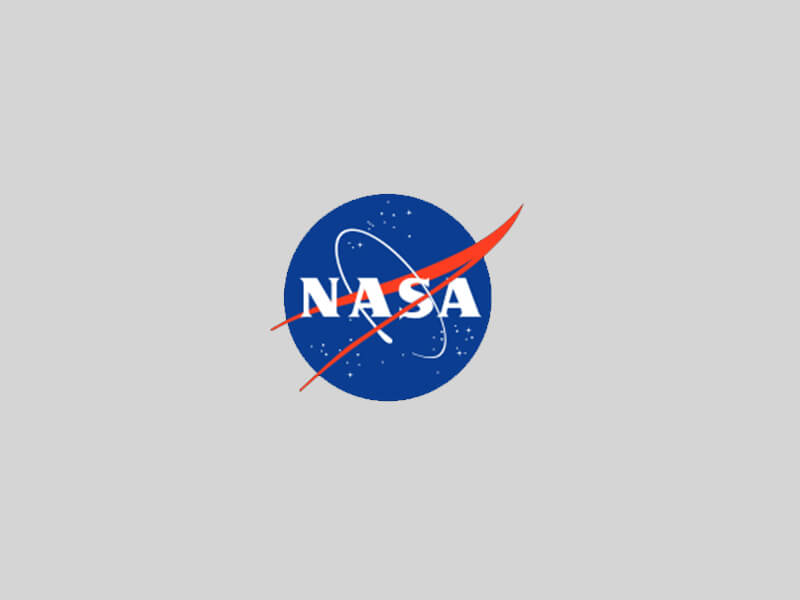 iSpeech
There was a parachute that helped NASA perseverance rover to land safely on the planet Mars. Some random patterns were spotted through the video clip showing NASA's parachute landing with the rover on Mars. However, it was more than the random patterns on the parachute. One of the NASA officials said that the parachute has a secret message embedded in the form of binary codes. 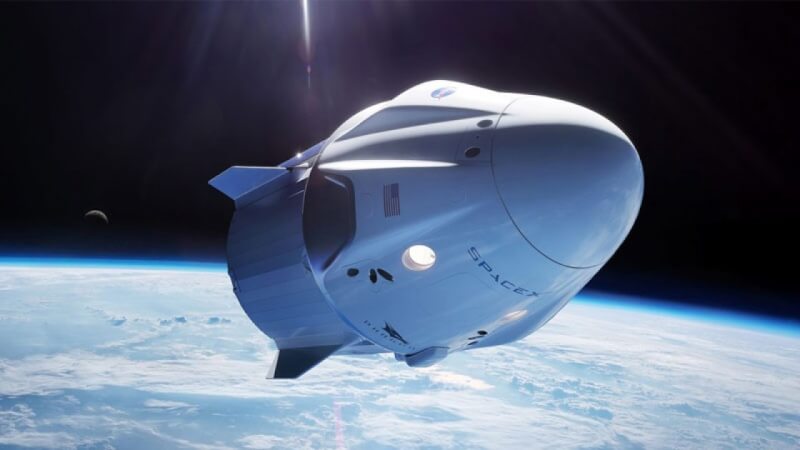 It seems that some of the sharp-minded detectives have cracked the message within few hours and to be precise, in about 6 hours. It came out that the red and white patterns on the parachute spell "Dare Mighty Things" in the binary form.

Netizens Made Hilarious Memes on IND vs ENG Match: Check Out