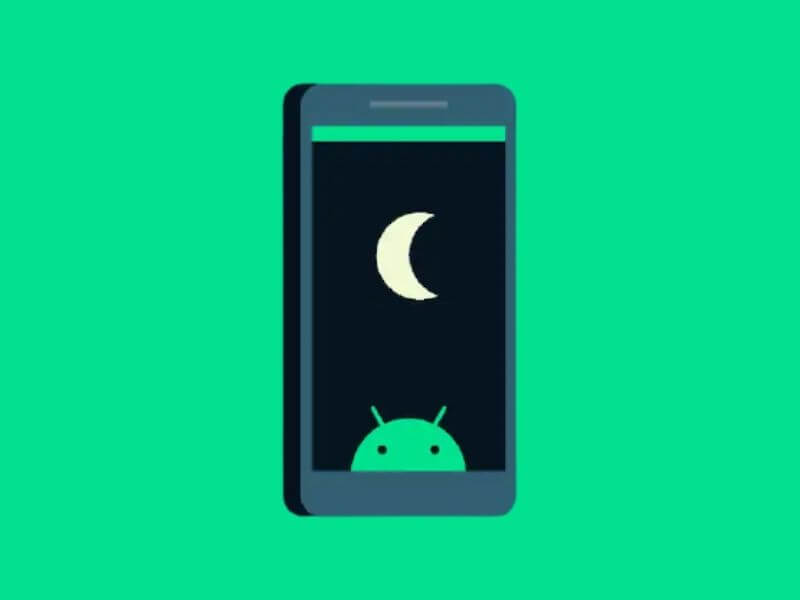 iSpeech
Recently, Google has introduced the Sleep API for better sleeping tracking in the most efficient manner. Google has collaborated with a popular alarm android developer called Urbandroid. Urbandroid has developed an alarm application named Sleep As Android. As per Google, the Sleep API is an Android Activity Recognition API that displays users sleep information. 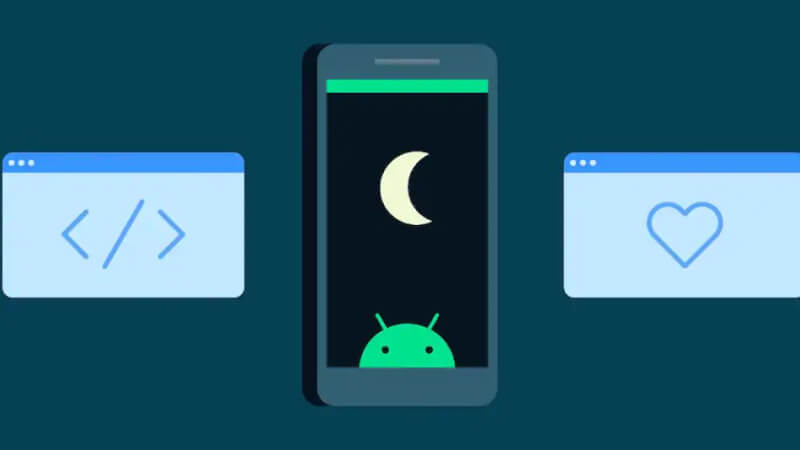 Google's Sleep API uses an on-device artificial intelligence system that records user's data such as movement of device, usage of device, measures the light in the area with the help of sensors. However, the Sleep API can only do it if the users allow to do it. As per the company, it tracks the sleep automatically in the most battery efficient manner.