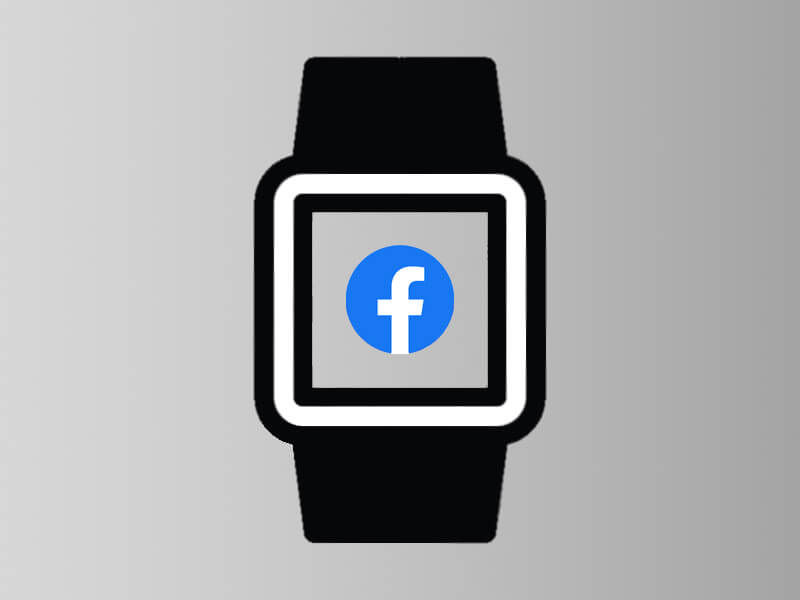 Facebook is working on a smartwatch with a focus on health and messaging features as the reports suggest. The smartwatch will run on an open-source version of Google’s Android software, but Facebook has been developing their own OS for its smartwatch and for its future hardware. Their new OS may make a debut with their second-gen smartwatch which is expected to arrive in 2023. We expect the smartwatch is going to have tight integration with Facebook-owned apps like Facebook Messenger, WhatsApp, and Instagram. 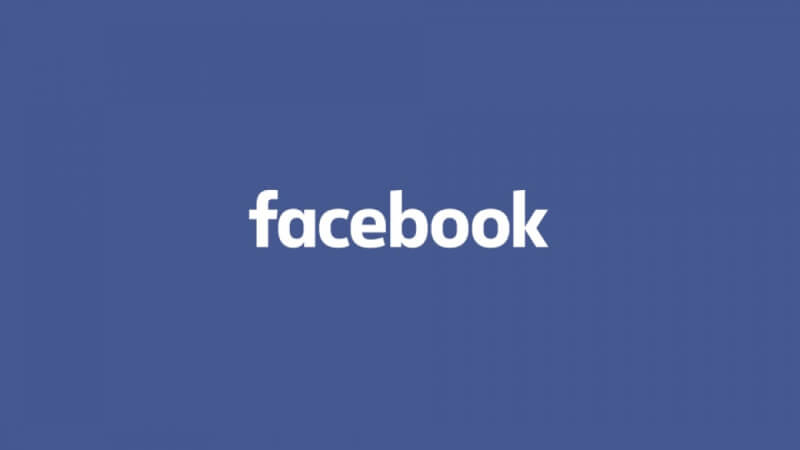 The smartwatch will have cellular connectivity support allowing it to easily interact with messages without relying on your smartphone. The reports suggest the watch will allow you to connect with the hardware and services of health and fitness companies like Peloton Interactive. The Facebook Smartwatch isn’t coming till 2022 and a source claims that it will be sold near the manufacturing cost but we can’t say anything for sure.

Windows 10 is Getting Faster and Smoother Animations