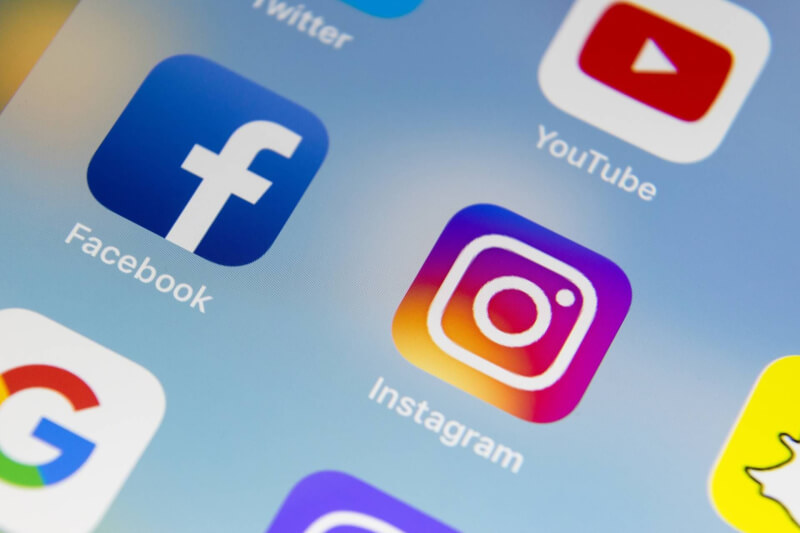 Facebook the most popular social networking platform is now working on their Operating System.  Recently, Facebook has added a splash screen on Instagram and WhatsApp. By which users can know that it is owned by Facebook. Recently, it is confirmed that they are working on Facebook OS. However, this project is not started first time, the work has been already started from past but due to some reason, never achieve it’s final destination. But again, Facebook started working on their own OS. Some news also suggests that they are doing this for their own Facebook AR Glass and Mobiles. Also, the spokesperson of Facebook said that Facebook will launch Facebook OS AR Glasses. So, read the full article to know more about the Facebook AR Glass and Facebook OS launch: 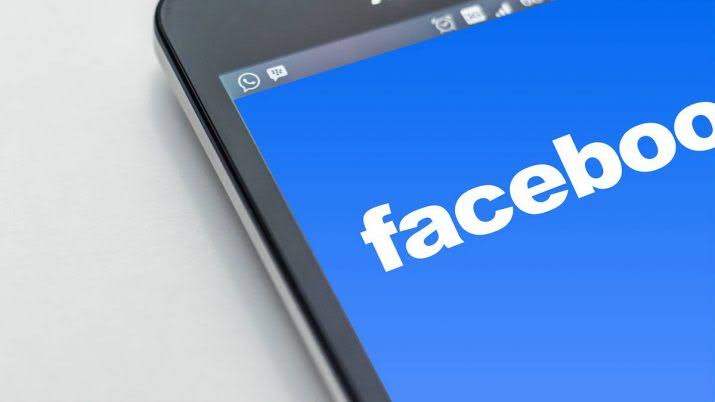 There is much news that Facebook is building its own OS. But, we all know that you are thinking Why Facebook needs OS? So, this all thing happens when a spokeswoman said that Facebook is working on their Facebook AR Glasses which will be coming with own OS.

Therefore, Facebook believes that there is a place for them. As all users are loving them and after seeing the success of WhatsApp and Instagram. They’re thinking to bring their own platform. As by the news they believe that in future users will like AR Glasses over mobile for connectivity and daily usage. For this, they can’t trust any competitors and marketplace that in future they will provide with the OS that they need. So, Facebook is working on its own Facebook OS launch. Till there is no report that the project of building OS has started or not. Will it come for Mobile or not. So, we think that Facebook will be focusing on the gadgets more than the mobiles. They can launch their mobile too but they are currently working on their future product Facebook AR Glass and the OS which will come with it.

We all know that every day is we are seeing lots of innovations so, Users will likely to go over new interesting gadgets that will be provided by the different brand.

However, there is no news that Facebook has started the project of Facebook OS AR Glass or not. But, we are expecting that users will likely to see the OS in 2020.