Facebook to Roll Out Messenger on Oculus VR headsets 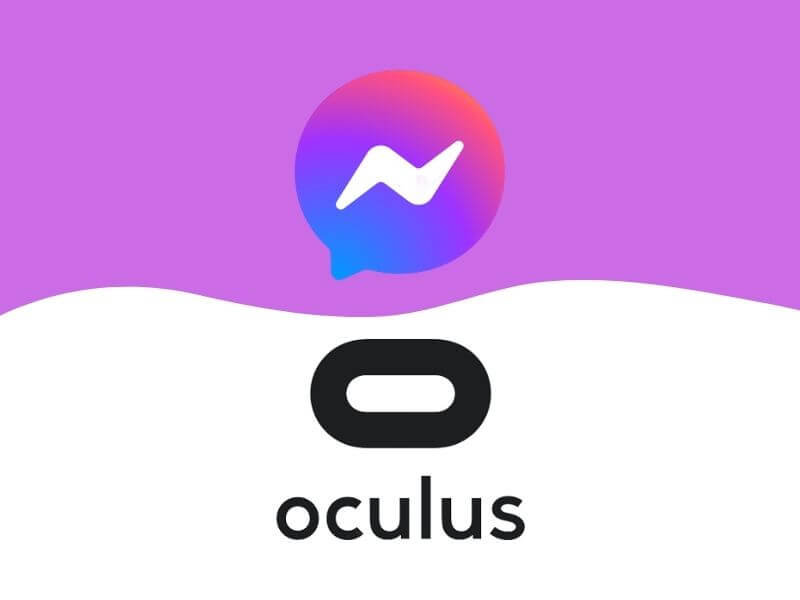 iSpeech
Facebook has announced of launching their Messenger app on Oculus Quest headsets this week via a blog post. Currently, the users are signed in to Oculus Quest and Quest 2 headsets and are using the Facebook app will be able to use Messenger also. 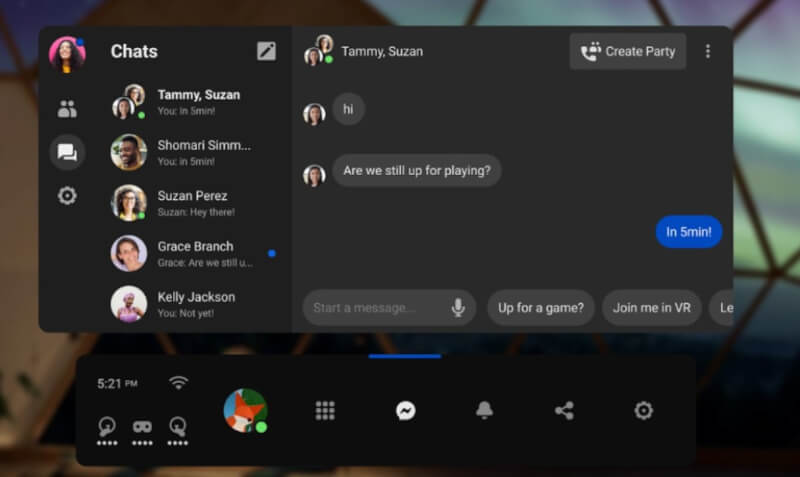 Users can now make audio and video calls via VR headsets even when the person on the other side is not on VR. Also, sending texts messages by voice-to-text feature or pre-written messages is now enabled. The company told users that their existing headsets privacy settings will not change when they use Messenger and also they are free to log out whenever they want.

Fake WhatsApp on iPhones Made By Italian is a Spyware

Spotify Has Seen a Rise in Monthly Active Users During Pandemic