Fake WhatsApp on iPhones Made By Italian is a Spyware 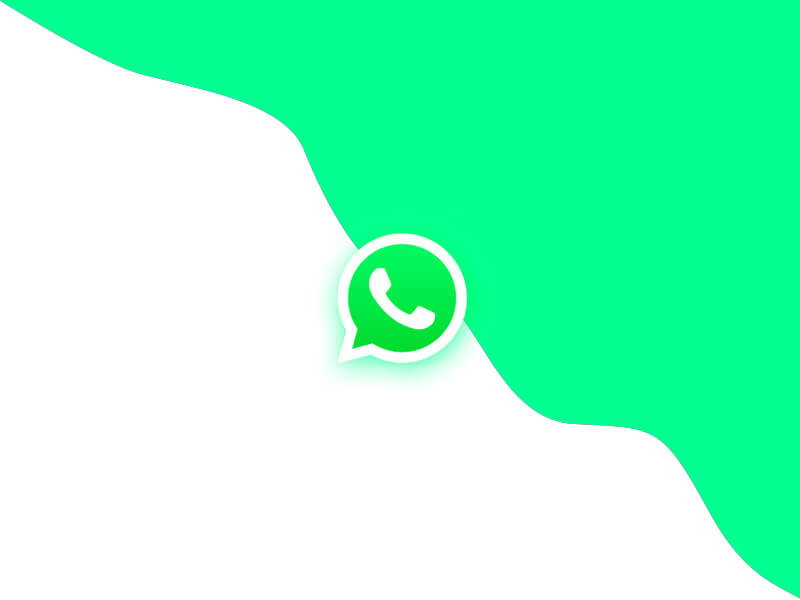 WhatsApp is the most used messaging app worldwide and iPhones are well known for their security. However, now a fake version of WhatsApp has appeared for iPhone and is made by the Italian surveillance company called Cy4Gate. As per the reports, this version of WhatsApp targets individuals’ devices and information. 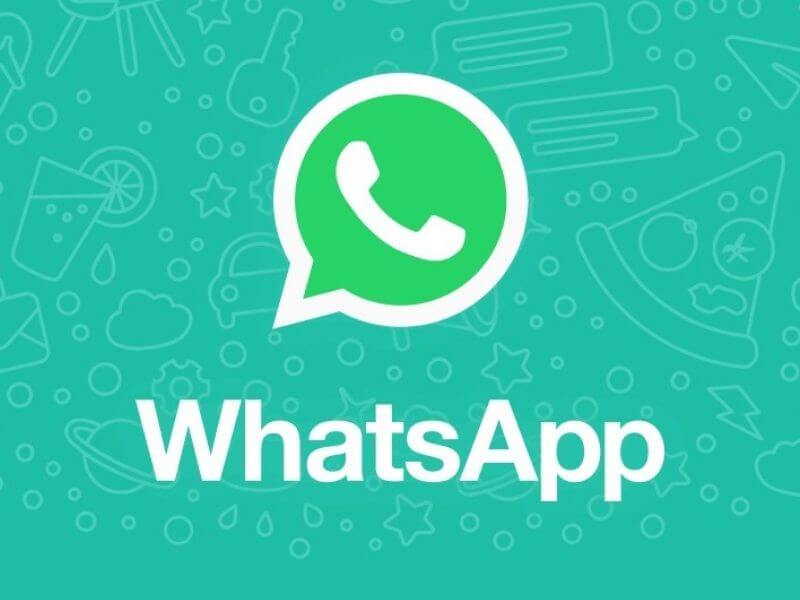 This version of WhatsApp will allow hackers to gather information about the targetted users by tricking them and getting a certain config file installed on the user’s device. By using this fake WhatsApp, hackers can easily get UDID(Unique Device Identifier), and even they can access the IMEI(International Mobile Equipment Identity). Earlier in 2019, Israel’s NSO group exploited was able to exploit WhatsApp by the spyware which enabled the entities to target different global regions including India.

Facebook to Roll Out Messenger on Oculus VR headsets