Cloud Gaming Featured Gaming How to

How To Play CSGO on Your Android and iOS Smartphone: Step By Step Guide 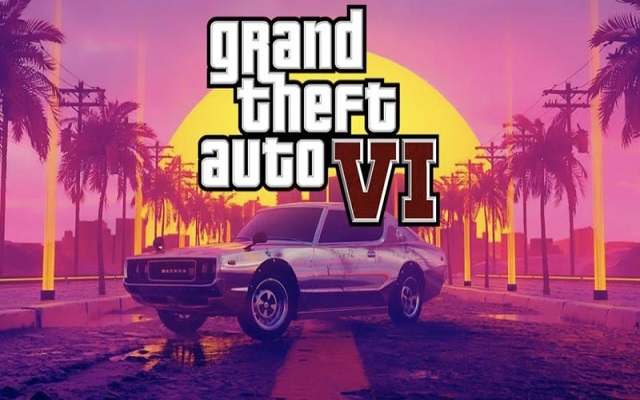 Fans and the gaming community have been waiting for the next instalment for a very long time now. The upcoming GTA 6 game is set to launch in the coming years, but the leaks keep coming out regularly to keep the excitement of the fans alive. The latest leaks indicate some major changes in the upcoming GTA franchise. The Engine of the upcoming GTA is going to see a change, and this will bring in new and enhanced graphics. The last launched GTA game, GTA V, was the biggest game from the franchise, being relevant and popular to date. On February 4, 2022, Rockstar Games announced that they are working on the next instalment of the game. However, Chris Klippel, the creator of Rockstar Magazine and Naughty Dog Magazine, is currently an industry insider, claimed that the company has shifted to a new engine for the new GTA 6 game.

Why Does Rockstar Need a New Engine for GTA 6?

The tweet by Chris Klippel suggests that the game developers are going to use a new version of the graphics engine for GTA 6. This engine is known as the Rage9. Before this, the engine was known as the Rockstar Advanced Game Engine(RAGE). 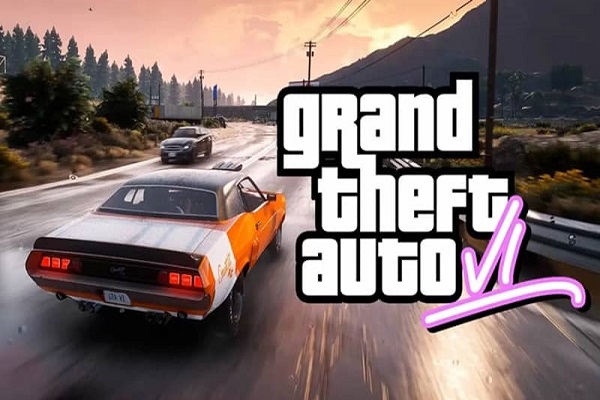 The problem now is that some fans believe that with the new engine improvements, the corporation may modify the taste of its game design due to public demand.
GTA 5 and Red Dead Redemption 2 are two games that fans wish to see improved.

Finally, if these reports are true, we shouldn’t be concerned because Rockstar may be switching to the RAGE9 engine due to improved graphics, as previously revealed earlier this year.

Grand Theft Auto 6 is supposed to launch in 2024, and that is the only confirmed thing we know about the game. For more details and the latest updates about GTA 6, keep an eye on Techburner.

Call of Duty Mobile Domination Guide To Become a Pro

BGMI All Stars Invitational: Here is All We Know About the First BGMI Offline Tournament