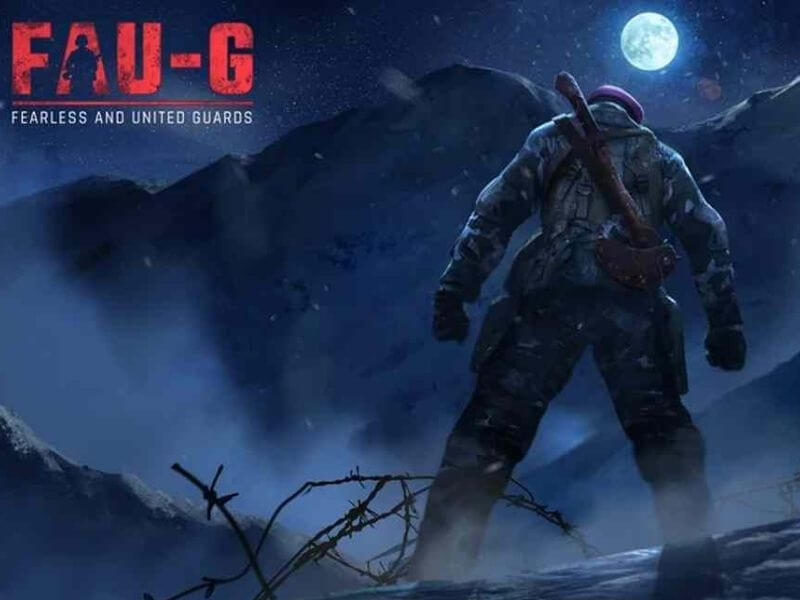 FAU-G game size is around 500 MegaBytes, which may differ from device to device. Moreover, the 20 per cent of in-app purchases amount will be donated to ‘Bharat Ke Veer' trust, said Akshay Kumar.

How To Download Digital Voter ID Through Voter Portal