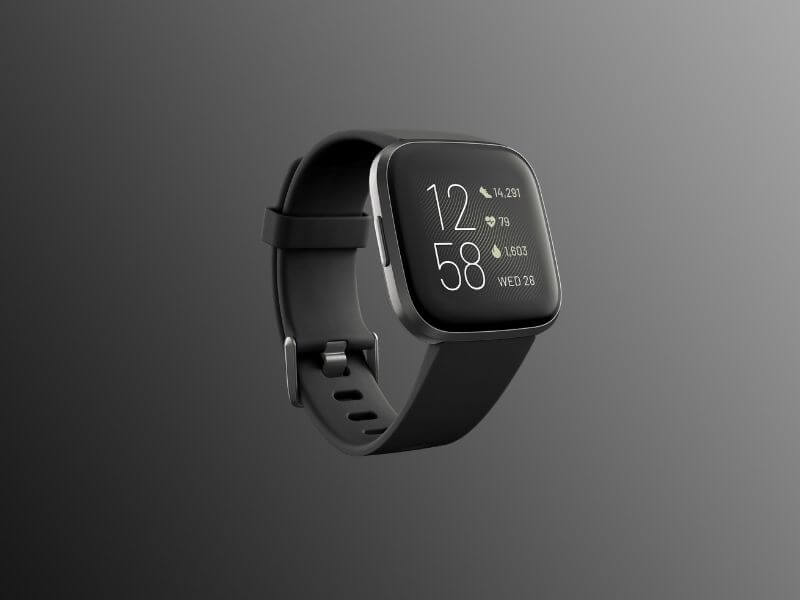 After a long hustle, Fitbit has now finally been acquired by the Tech Giant, Google. Earlier this month, the European Commission had shown acknowledgment to Google on acquiring the wearable brand, Fitbit. However, the Antitrust Division of the US Department of Justice is still investigating the matter. Now, Google has also started promoting Fitbit wearables on Google Store. The explore button on the promotion page redirects users to the Google Store.

Now, Google has also started integrating Fitbit wearables data with Google products such as Google Assistant. Earlier, Google had added the new screen named Sleepness. But now, that has been replaced with the new Wellness feature. The wellness feature will show essential health information such as sleep, nutrition exercise, and other health-related data on Google-owned devices such as Nest Hub.
That's all for this article. Keep Stalking TechBurner For More Stuff.
[Source]
Join our Telegram Channel for more updates!
Related Topics:fitbitfitbit googlegoogle acquires fitbitgoogle fitbit
Up Next

WhatsApp Web is Now Getting An Extra Level of Security