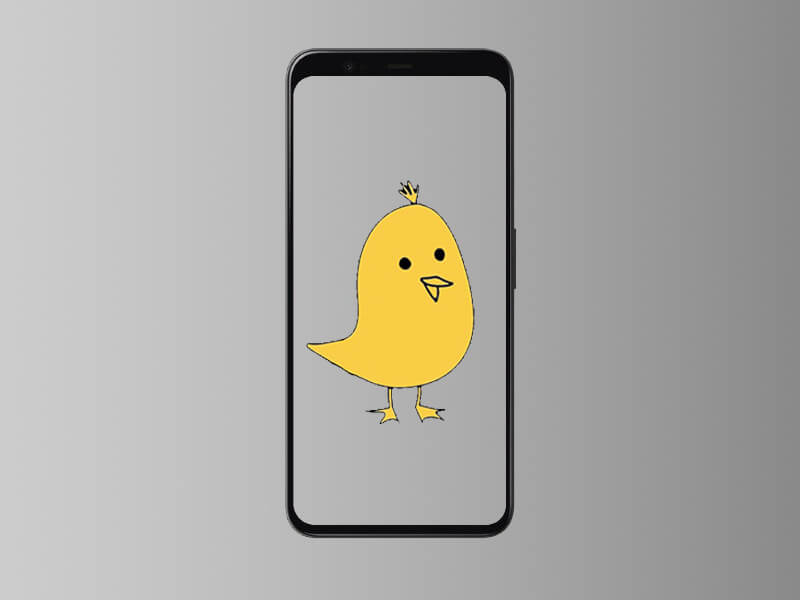 Koo is an Indian microblogging platform that offers a Twitter-like experience in Indian languages, many ministers have tweeted to come and join them on Koo. A French security researcher Robert Baptiste, who goes by the pseudonym Elliot Alderson has exposed Koo and said that the platform is exposing your personal data such as email addresses, names, gender, and more. On the request basis, Baptiste spends 30 min on Koo and then he found out about this problem.

You asked so I did it. I spent 30 min on this new Koo app. The app is leaking of the personal data of his users: email, dob, name, marital status, gender, … https://t.co/87Et18MrOg pic.twitter.com/qzrXeFBW0L

He said it is fairly easy for him to find out the personal data of people on Koo. He said the platform is leaking personal data of its users including email, date of birth, marital status, and gender. Baptiste shared some screenshots in which we can see how personal data has been leaking out. Baptiste also said Koo had a domain registered in the US with the registrant based in China.

Samsung Galaxy A52 and A72 to Feature Higher Refresh Rate Displays

How to Use WhatsApp Payments?