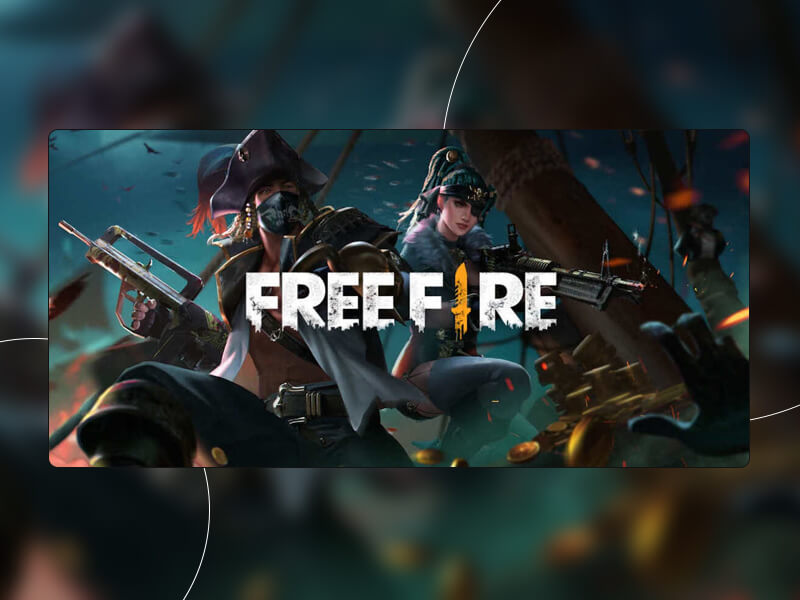 We know that you all are extremely excited to play the Garena Free Fire new update. In a few days, Garena Free Fire is going to arrive with the major update of 2020. The new update will include some new powerful weapons, some tweaks to existing weapons, revamped maps, and a lot more. Recently, developers of Garena Free Fire have said that the maintenance downtime for the update will begin on December 7 from 9.30 am to 5.15 pm (IST). “During this time, players will not be able to enter the game but you can continue playing as usual,” the developers said. Players will be able to experience new weapons and an optimized training map once they update the game. However, not all users will receive the update simultaneously. This process might take time and release in various stages. Anyway, let’s move ahead and discover what’s new in this Free Fire’s new update.

According to the claims, Garena’s developers have made huge changes in this new Free Fire update. Here, we have listed all the new features which have been added in the Free Fire new update. So, have a look at them below:
Famous Personality Cristiano Ronaldo has also responded to this Operation Chrono Event. He added, “It’s a great feeling having not only a character in Free Fire modeled after me, but also having the whole universe within the game-changing along with it. The Garena team has worked into the game with tons of new features and elements for Operation Chrono”. These are the new changes the Garena Free Fire new update is going to get. Now, let’s know the expected Garena Free Fire Update Size.

The Free Fire new update size would be around 406 MB and 600 MB for Android and iOS platforms respectively. Moreover, players would be able to update the game directly from the Play Store and App Store. However, make sure to let us know of you will play the Garena Free Fire New Update or not in the comments below.
That’s All For Today. Stay Tuned To TechBurner For More Stuff
[Source]