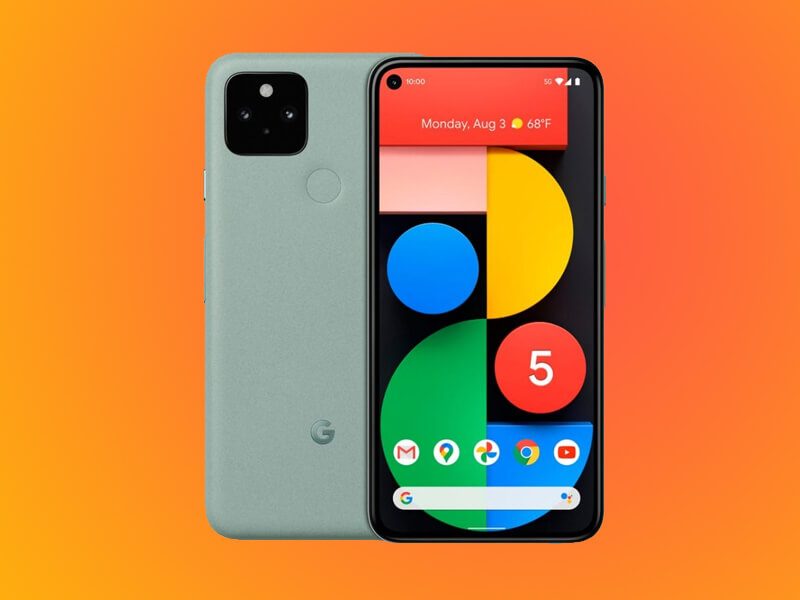 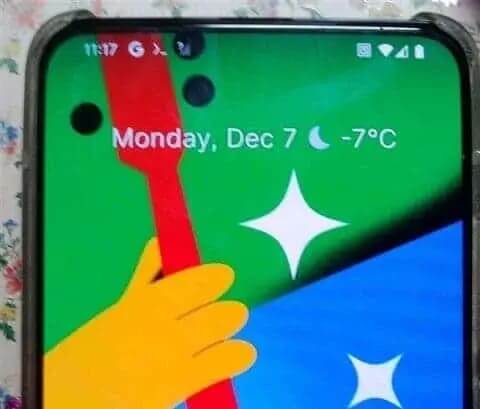 Google Pixel 5 Pro is going to come with an FHD+ AMOLED display with a 90Hz refresh rate support. The device is going to have Gorilla Glass 5 protection to save it from scratches and damages. This time we hope to see an in-display fingerprint scanner rather than the typical Pixel Style rear fingerprint scanner. On the other hand, Google Pixel 5 Pro is going to come with a 4,500mAh battery with an 18W fast charger. It takes some time to charge the battery to the full from 0 to 100% but remember that fast charging is inversely proportional to the battery life.

Google Pixel 5 Pro is expected to have a 16MP primary sensor, a 13MP ultrawide sensor with a 5MP macro sensor and a 5MP depth sensor. The Pixel phone cameras are so good that their 12MP sensor is enough to give good competition to other brands' high-end sensors. Instead of changing the camera sensor, they choose to make their software more optimized so that that their 12MP sensor will shoot great images with more details and sharpness. The device might also come with an under-display 12MP front selfie camera. But we can't say anything for sure until there are any more leaks provided regarding Google Pixel 5 Pro.

Here is the expected Google Pixel 5 Pro specs list below: