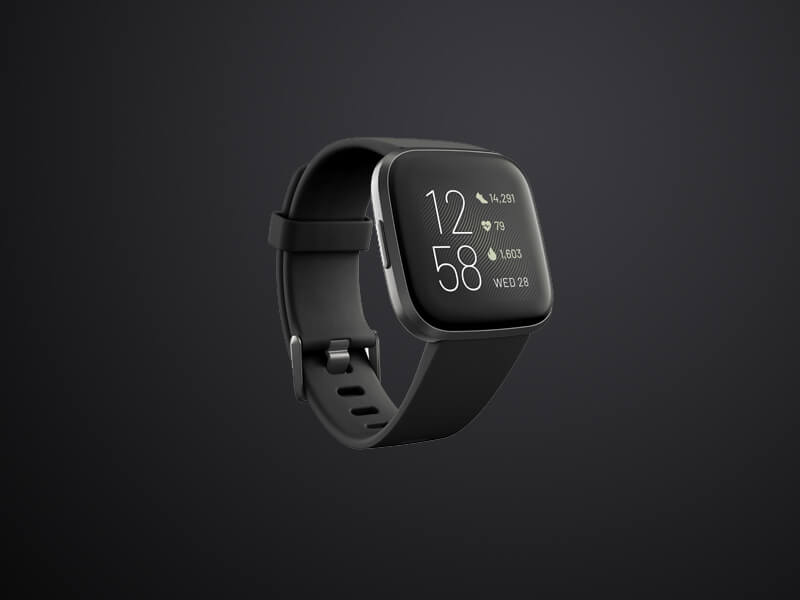 iSpeech
Google acquiring Fitbit came in talks from November 2019 and was slowly moving further for the final decision. Now Google has finalized its acquisition of Fitbit. Google has finally got the approval after complying with DOJ. Both the companies have agreed on the announcement. However, the US Department of Justice is not coming up with a final decision. 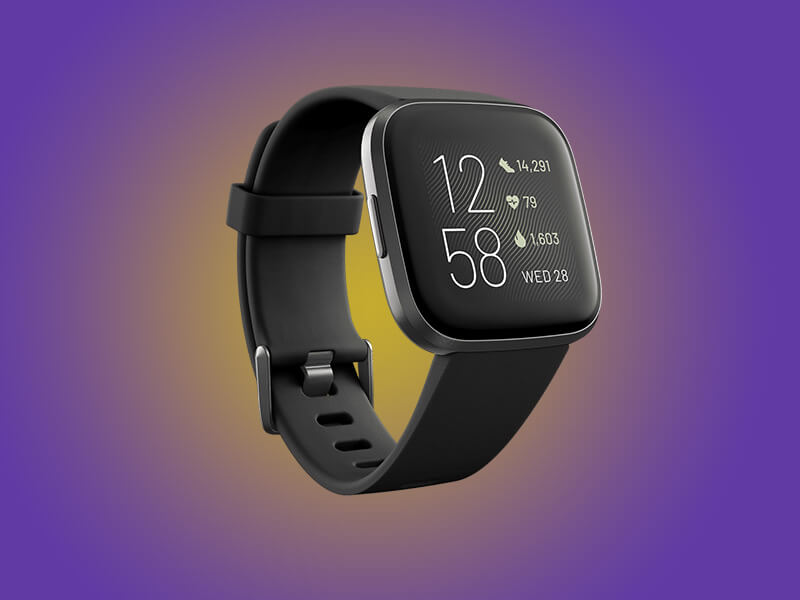 It is being said that DOJ has reportedly countered that its investigation is ongoing. A report was sent to several publications, where the American Organization has said that there will be some issues in the competition of some US brands because of the acquisition. Hence, they have asked for some more investigation on the same for further clarifications.