Google is Reportedly Working on Anti-tracking Privacy Feature For Android 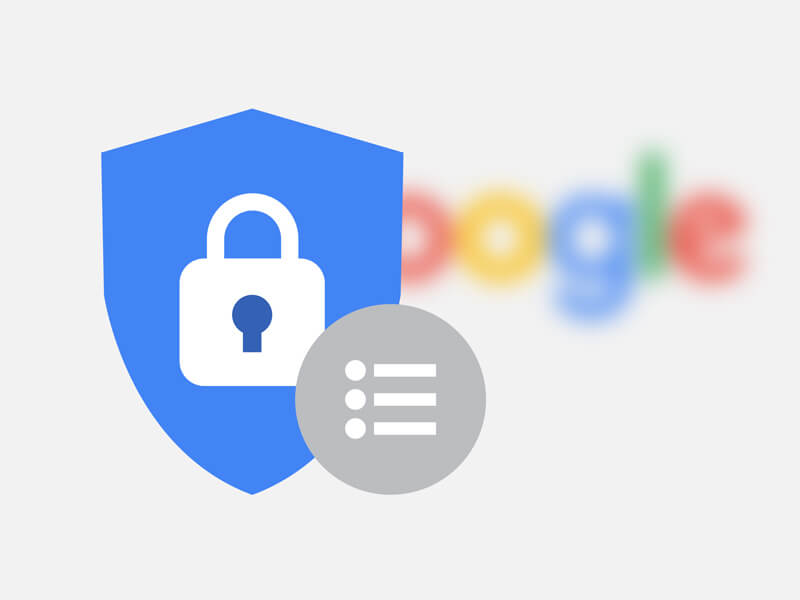 japanese text to speech
Google is aiming to develop an anti-tracking feature for Android that will be similar to that of Apple. This feature with the name App Tracking Transparency privacy feature was rolled out by the company with the iOS 14.5 update that prevents application tracking. As reported by Bloomberg, Google is also working on a feature that will prevent cross-app tracking on Android devices. 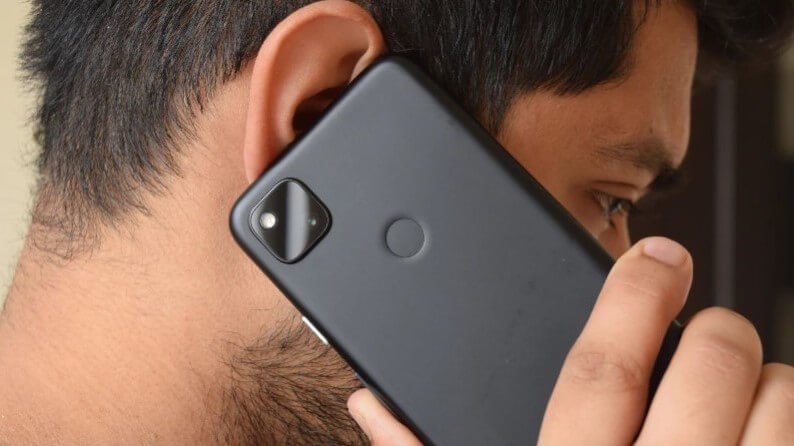 Google actually wants to maintain a balance between the privacy of users and the financial need of developers and advertisers. It should be taken into consideration that Google is one of the wealthiest advertisement company that makes around $100 billion yearly with ad-revenue. So, Google will do something that will be good for the company and the consumers both.