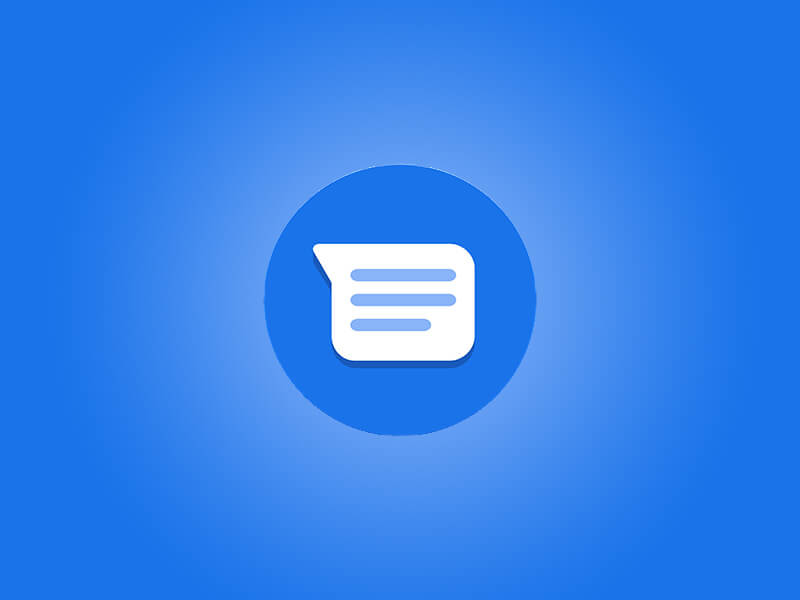 iSpeech
Google has many apps, and Google Messages is one of the most-used apps from Google. The app has enough features of what a messaging app should have. However, many users use it without even knowing as many devices come with a preinstalled and default Google Messages app. There is no reason someone should consider seeking an alternative for it. But now Google seems to do a change in it, after which only certified devices will have the support for Google Messages. People who are using it as a default app and their device is not certified should consider an alternative. 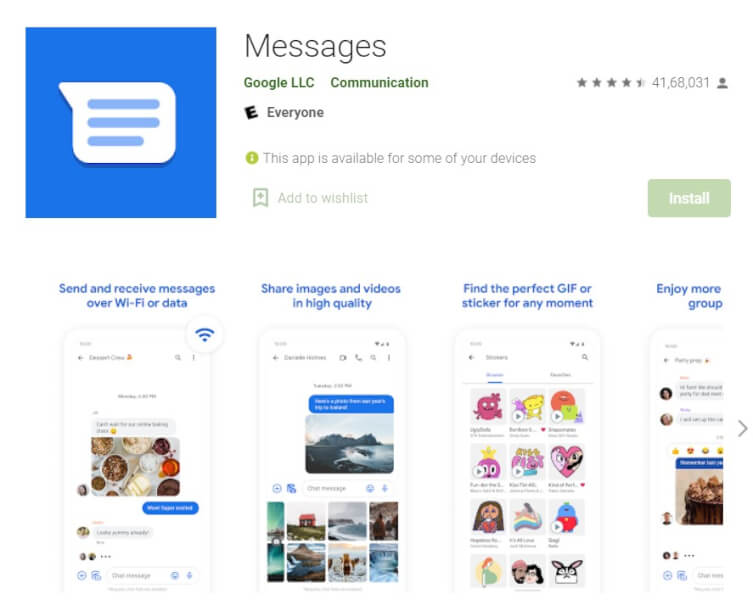 Fire breaks out at Serum Institute building in Pune: Report