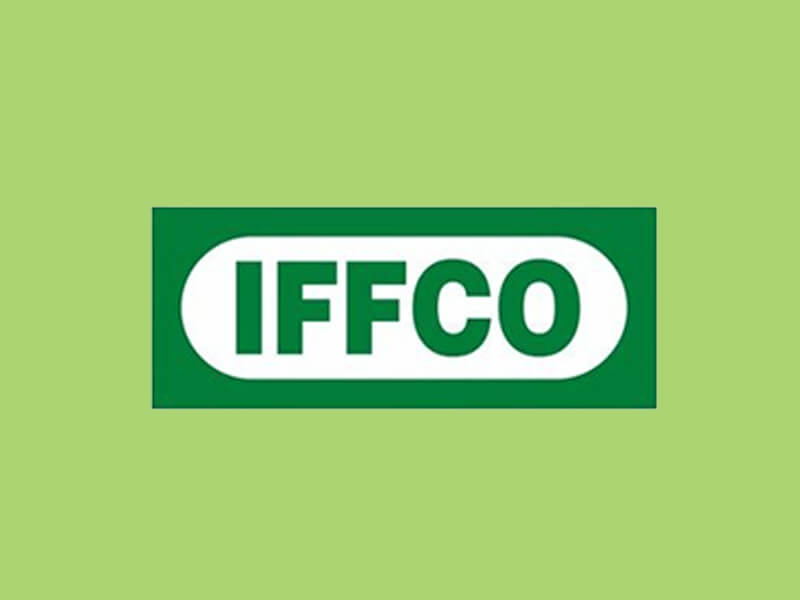 Indian Farmers Fertiliser Cooperative Limited (IFFCO) is now Number 1 among 300 cooperatives in the World. Last year IFFCO was in the 65th position according to an official release. The ranking is calculated based on the gross domestic product (GDP) per capita, which signifies that IFFCO is contributing notably to the economic growth of the Nation. More than 4 Crores are directly its members and with more than 36,000 cooperative societies. Indian Farmers Fertiliser Cooperative (IFFCO) has more than 36lakhs of Neem Plants which benefits our farmers throughout the country.

#IFFCO ranked Number 1 #Cooperative in the world among top 300 Cooperatives. Proud moment for IFFCO as it topped the “World Cooperative Monitor” List of Turnover/GDP per Capita. Congratulations to Board, Delegates & Employees at IFFCO @icacoop @Euricse @DVSadanandGowda @nstomar pic.twitter.com/DgVxHcaPBK

DR U S Awasthi, MD of IFFCO said that it is a proud moment for IFFCO as it has topped the ” World Cooperative Monitor”. In his Tweet, he also congratulates the Board, Delegates, and Employes at IFFCO for their achievement and hard work.